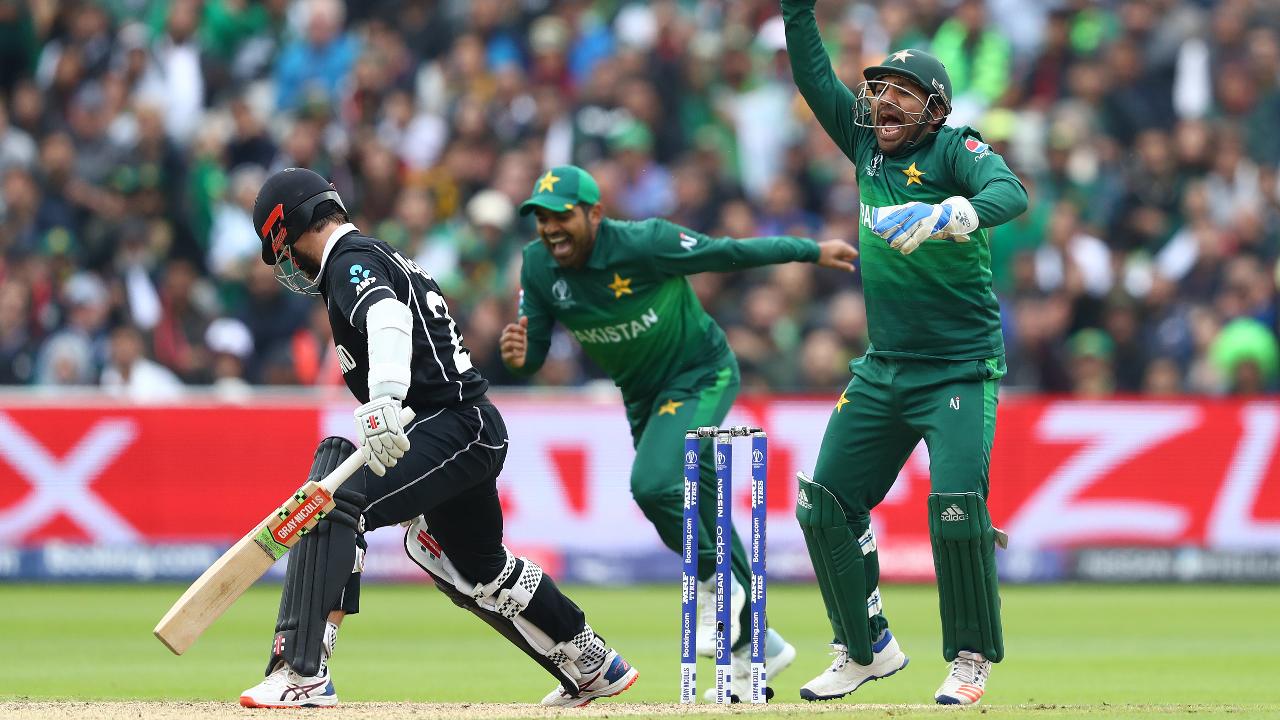 Pakistan and New Zealand (Pak vs NZ) T20 World Cup semi-final 2022 is being played at Australia’s Sydney International Cricket Stadium on Wednesday. Millions of fans across the globe are going to watch the game online. The match will be played at 1 pm (PST).

Cricket lovers can watch the high-voltage match between Pak and NZ on the following channels:

Fox Sports will present the live action of the tournament in Australia.

On the other hand, Bowler Tim Southee said New Zealand will not underestimate Pakistan in the Twenty20 World Cup semi-finals despite the latter’s struggles to make it through the group phase.

Pakistan looked set to exit the competition until the Netherland pulled off a surprise 13-run win over South Africa on Sunday that meant victory over Bangladesh later in the day took Babar Azam and his team into the knockout rounds.

“When you get to the top four every side has a chance,” said Southee. “We’ve played a lot against Pakistan in recent times and we know they’re a dangerous side.

“Credit to them, they probably turned up thinking they didn’t have much of a chance but they put on another good performance and they’ll be a massive threat come the semi-final.”

New Zealand started their campaign with a massive 89-run win against defending champions Australia and followed it up with a six-wicket victory over Sri Lanka, with a washed-out game against Afghanistan in between.

A win over Pakistan in Sydney would take New Zealand to a final against either England or India in Melbourne but Southee said the Black Caps, who lost to Australia in last year’s final, were taking it one game at a time.

“There’s still a lot of cricket to be played until we get to that stage,” he said.

“Pakistan are a quality side and we’re going to have to be on the top of our game to get past them on Wednesday.

“Semi-final cricket is exciting, it’s what you turn up for, to be here in these last couple of games. Hopefully, we can continue the way that we’ve been playing and have another good performance in the semi.

“One of the consistencies of the side is the way we approach things is pretty much the same, no matter what game it is. That’s something to come back to and that’s something we’re very good at.”