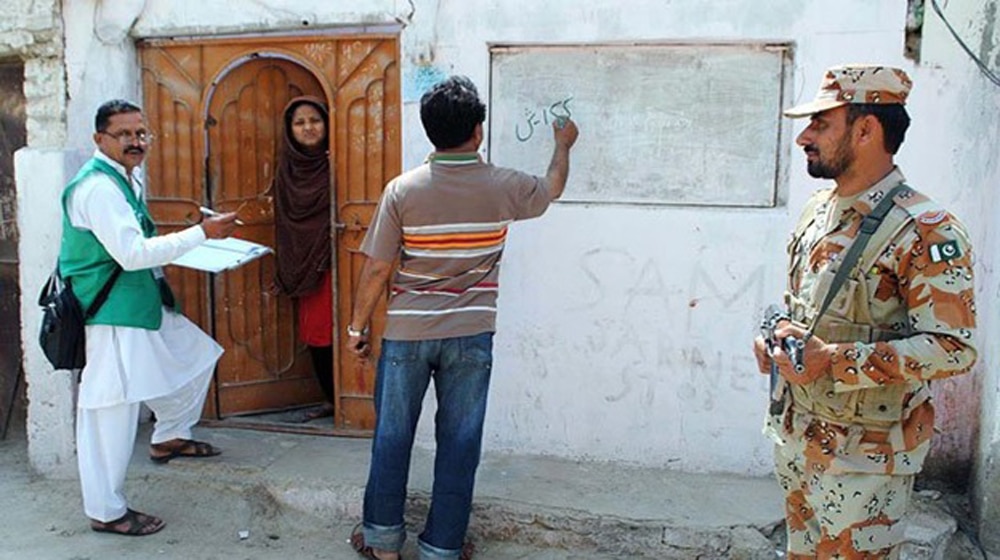 The government decided to postpone the seventh population and housing Census for three months.

Following the decision, the fieldwork for the collection of data from 180,000 census blocks all over the country — which was earlier scheduled for this month — will be started on February 1, 2023, and completed by March 4, 2023.

The Ministry of Planning issued an official notification for the deferral of the census. The notification stated that Federal Minister for Planning, Development and Special Initiatives Ahsan Iqbal has asked the Pakistan Bureau of Statistics (PBS) to send a fresh summary to the Council of Common Interests and the Prime Minister’s Office with a new timeline for the 7th Digital Census 2022.

As per the notification, the directives were given during a meeting to review the progress on the 2022 census. The meeting was attended by the Planning Commission secretary, the PBS chief, National Database & Registration Authority chairman and other officials.

Earlier in May, The Pakistan Bureau of Statistics (PBS) initiated a series of sensitization workshops with chief secretaries, relevant secretaries, and functionaries at the provincial level to bring more clarity and ownership of provinces in the census process as provinces are important stakeholders and are directly involved in data collection, execution, and monitoring of this process.

In this connection, the first sensitization workshop regarding the forthcoming 7th Population and Housing Census 2022, (the first-ever Digital Census in Pakistan) was organized by PBS.

The workshop aimed to inform participants about completed tasks so far as well as future strategies, plans, methods, and tools for the successful completion of the census.