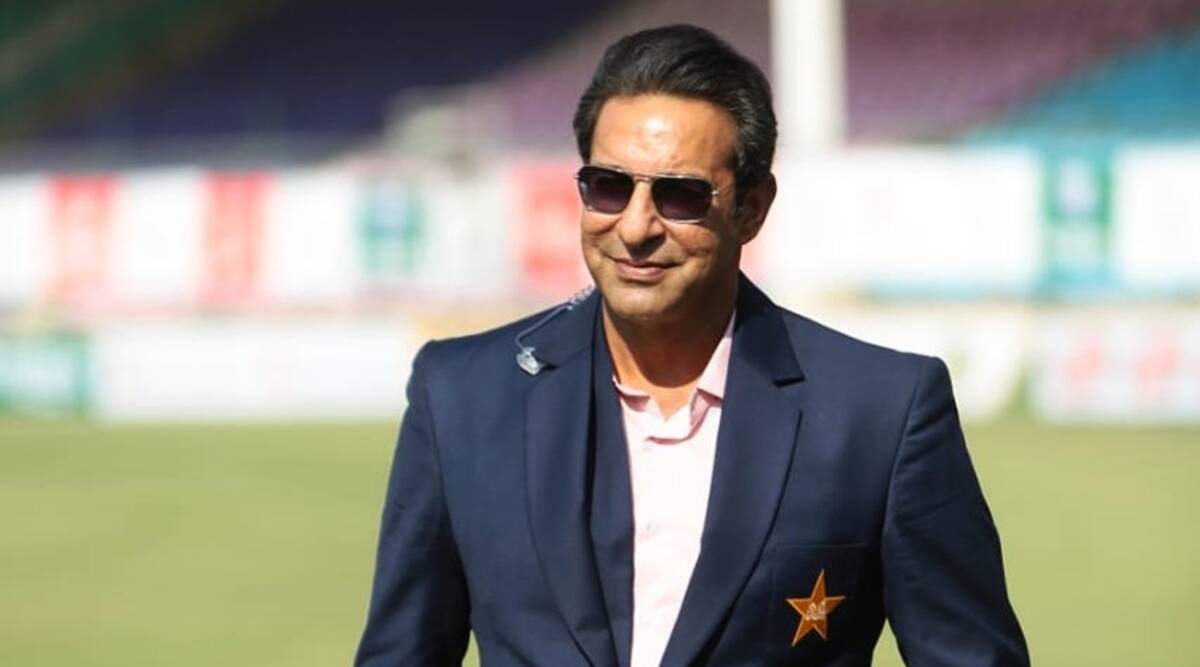 As the focus turns to the semi-final stage of the T20 World Cup, some serious debates are taking place in cricket circles. But, then, a little levity in the midst of all the serious talk certainly won’t hurt.

The same thing happened at a show on Pakistan’s A Sports channel, which included a stellar guest list that included veterans Wasim Akram, Waqar Younis, and Misbah Ul Haq.

After some serious discussion on the T20 World Cup, in which Pakistan battled back from the brink of elimination to qualify for the last four stages, it was time for the former players to receive questions from the fans. Former Pakistan coach and pace legend Waqar Younis received an unusual fan inquiry for his long-time teammate Wasim Akram.

The outcome of the question and accompanying debate resulted in the show’s anchor referring to Akram as “our national dhobi.”

Here’s how the interaction went –

Waqar Younis: “There is a very important question.”

Waqar Younis: “Very important. It’s addressed to you. The question is ‘Do clothes really get clean if washed with Ariel?'”

Wasim Akram: “I have been washing clothes for the last 10 years. Now, I am 56 years old. I can confirm that the clothes do get clean. Ariel. Ariel.”

Waqar Younis: “This was really important. I thought I should ask.”

Recently, Akram, during a discussion on A Sports, lauded former India captain Virat Kohli’s stupendous show in the 2022 T20 World Cup. He is currently the top-scorer in the mega event with 246 runs in five matches.

Waqar Younis also shared his views on the topic, suggesting, usually, a Pakistani player sulks after he gets dropped as captain.

I love this show 😂😂😂😂 pic.twitter.com/0fky3FYheW