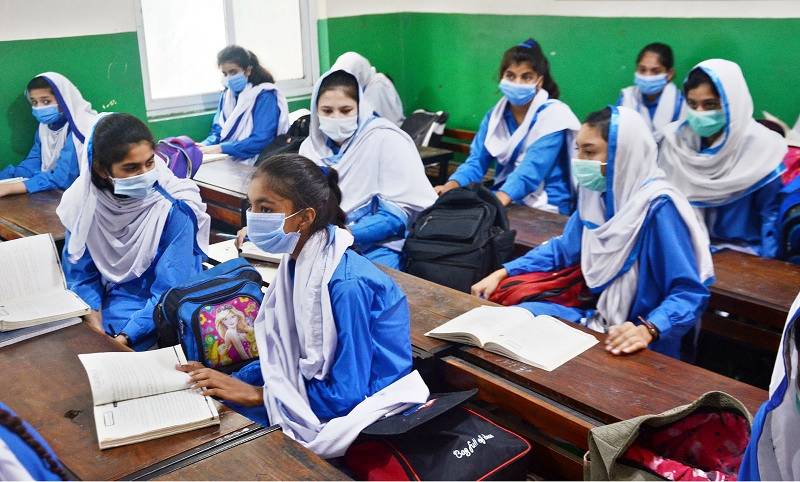 The civil administration of district Rawalpindi has announced two holidays for all educational institutions on account of the prevailing law and order situation in the city.

According to a notification, all public and private schools and colleges would remain closed on November 8 and 9.

The district administration spokesman informed that due to prevailing law and order situation of the country the competent authority has decided that all educational institutions (Government as well as private) situated within Tehsil Rawalpindi would remain closed for two days, Nov 8 & 9.

Pakistan Tehreek-e-Insaf (PTI) has again delayed the resumption of the long march for one day that was supposed to resume from Tuesday.

According to the PTI leader Fawad Chaudhry, the party’s long march to Islamabad will resume on Wednesday at 2pm.

Earlier, Chairman Imran Khan announced Sunday that his party’s long march will resume on Tuesday (November 8) from the “same place where he was shot in Wazirabad.

However, the Islamabad Police says that action will be taken against individuals who demonstrate in the capital without permission from the government.