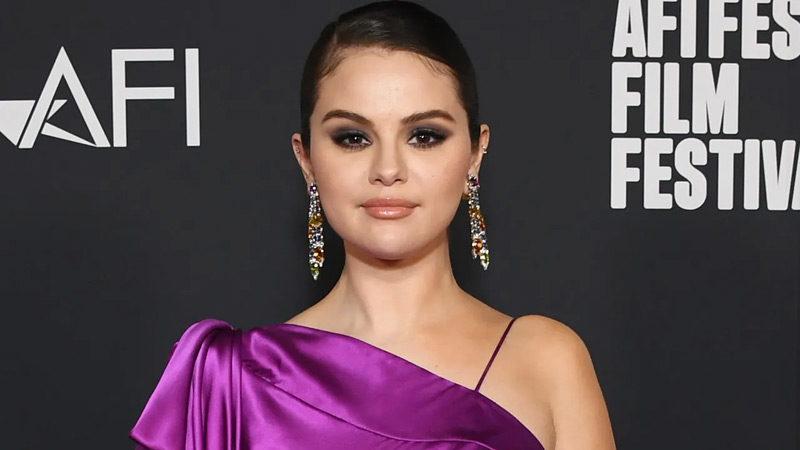 Selena Gomez is getting candid about living with bipolar disorder. The Only Murders in the Building star recently reflected on her future plans to expand her family, telling Rolling Stone for its December cover story published Nov. 3. that due to her bipolar medication she may not be able to carry children. She explained, “That’s a very big, big, present thing in my life.”

But that doesn’t mean Selena isn’t one day looking forward to being a mom, adding, “However I’m meant to have them, I will.”

These days, the actress is focused on making her bipolar disorder “a friend.” As she told Rolling Stone, following her diagnosis and while in the time figuring out her course of treatment, “It took a lot of hard work for me to (a) accept that I was bipolar, but (b) learn how to deal with it, because it wasn’t going to go away.”

Since then, she’s experimented with various types of therapies such as dialectical behavior and cognitive behavioral therapy, along with visiting gurus and therapists. Most recently, she has launched the website Wondermind-which is devoted to mental fitness. Selena recently demonstrated just how she’s focused on spreading kindness when she and Hailey Bieber, who is married to the “Same Old Love” singer’s ex Justin Bieber, posed for a photo at the 2022 Academy Museum Gala in Los Angeles on Oct. 15, putting years of feud rumors to rest.

Their photo op came after Hailey spoke about the vitriol she’s received from Selena’s fans in a Sept. 28 episode of the Call Her Daddy Podcast. Selena reflected about the comments to Rolling Stone, noting, “Somebody made a comment and it involved me. And then for two days I felt bad about myself.”

However, in the past something like that would have set the Rare Beauty founder back for months but this time it didn’t. “I was like, I’m just going to say, ‘Everybody be kind to each other,'” she said. “‘Everybody just focus on what’s going on in the real world.'”