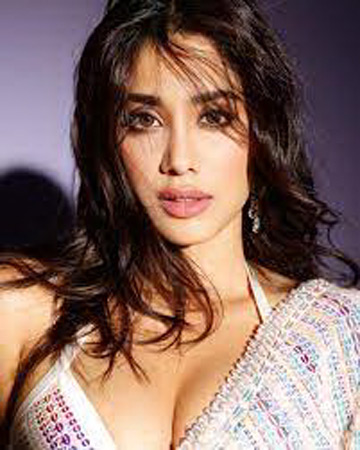 Bollywood actress Janhvi Kapoor along with actor Sunny Kaushal will be seen promoting her film `Mili` on the sets of `Bigg Boss 16`, where the two will be seen hilariously mimicking the housemates. Host Salman Khan will be seen welcoming the two actors on the show. He then is seen saying that Janhvi is also a sensation on social media because of her reels. He then tells the actress that he will be playing some sounds and she has to make reels on them. The show makers first play an audio clip of Abdu, where he is heard saying: “Bahut mazza… bahut mazza hai… bahut mazza… god is the best… seeing everthing.” Janhvi copies Abdu`s dancing as she lip-sync`s to his audio. Then an audio clip is played featuring Archana Gautam and MC Stan, where the two were seen fighting. Janhvi and Sunny are then seen recreating the fight in front of Salman.