‘Girls will be Girls’ goes on floors 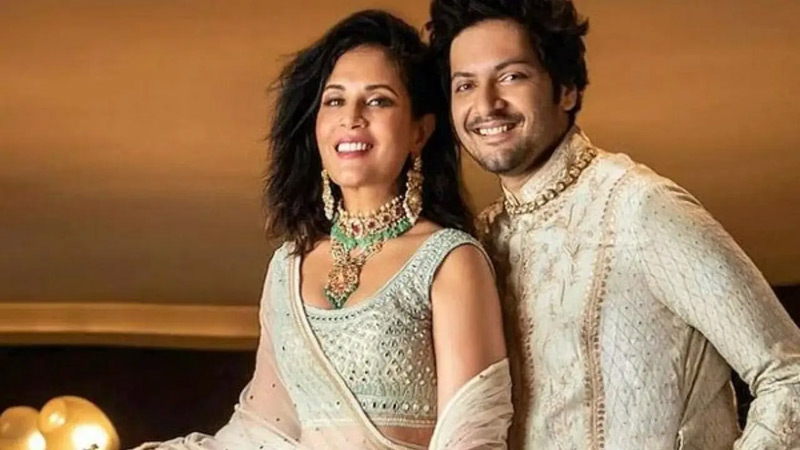 The shoot for Ali Fazal and Richa Chadha’s maiden production ‘Girls will be Girls’ has been started and it marks the Hindi debut of Malayalam actress Kani Kusruti.

‘Girls will be Girls’ went on the floors in Uttarakhand recently. The story is set in a boarding school in a small town in the Himalayan foothills and follows a 16-year-old Mira, whose rebellious coming of age is hijacked by her mother who never got to come of age.

Excited about the film, Shuchi said, ” I am overwhelmed by the process naturally and am very excited to make my first film. I feel confident about the script since I received validation due to the numerous grants our project has received.

I hope I can live up to expectations. I am working with a fantastic set of actors and a great crew, so I feel grateful.”

Adding to her thoughts, actress and producer Richa said, “I am grateful for these humble beginnings as I always wanted to get behind good quality indies. Shuchi and I have been friends since college and I am happy to be a part of her journey. I am confident she will make a good feature which has huge international prospects.”

The film is an Indo-French co-production being jointly produced by Pushing Buttons Studios, Crawling Angel Films and the French company, Dolce Vita Films.