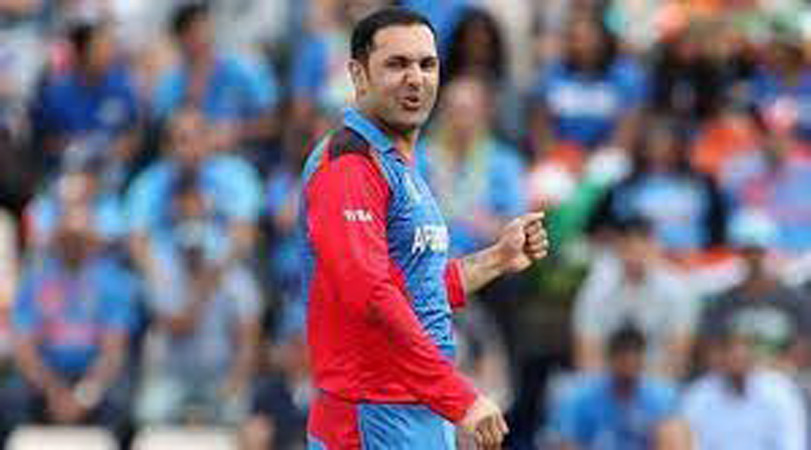 ADELAIDE: All-rounder Mohammad Nabi quit as captain of Afghanistan’s Twenty20 team on Friday, barely an hour after their winless World Cup campaign ended with a loss to Australia.Nabi, 37, will continue as a player but said he and the selectors were not “on the same page”.”From the last one year our team preparation was not to a level that a captain would want it or needed for a big tournament,” he said in a statement on Twitter.”Moreover, in some of the last tours, the team manager, selection committee and I were not on the same page which had implications on the team balance.”He wrote, “Therefore, with due respect, effective immediately, I announce to step down as a captain and will continue to play for my country when the management and team need me.”Afghanistan, coached by former England batsman Jonathan Trott, finished the Super 12 stage in Australia without a win.They had two washouts and two losses to sit bottom of the six-team table in Group 1.Nabi, a middle-order batsman and off-spinner, has played 104 T20 matches for Afghanistan since his debut in 2010.