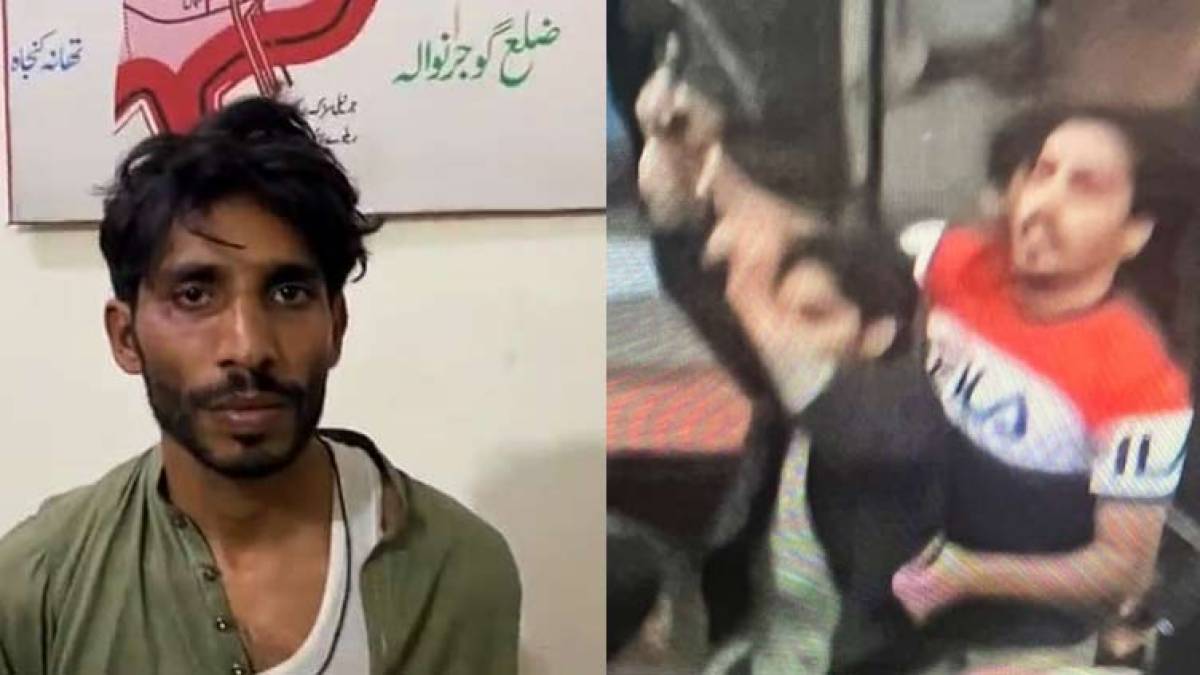 On Friday, the higher authorities of the Counter-Terrorism Department (CTD) questioned the suspect in the Wazirabad fire incident, during which significant details came to light.

During the preliminary investigation, it revealed that the accused was a drug addict and he bought 46 bullets along with a pistol.

According to authorities, the accused bought the gun from Waqas, who had originally obtained it from Faisal Butt.

Raids were carried out at the houses of Waqas and Faisal Butt in Wazirabad and Sialkot, respectively, but they could not be arrested.

The accused first tried to use the roof of a mosque, however, the police did not allow him to go there due to Asr prayers.

He used to listen to the speeches of religious personalities.

Several videos of a religious political party have been recovered from the suspected attacker’s cellphone, the sources say.

Meanwhile, his cell phone was also sent for a forensic examination.

The suspect reached the site through Bypass Road, per the investigation.

The preliminary investigation shows that the suspect used a 9mm pistol. Police have recovered 11 bullet shells from the crime scene, including nine pistol bullets and two large firearm bullets.

The police have also recovered the two gun magazines and 20 bullets from the suspect.

At a distance of 15 to 20 steps from the container, he fired all the bullets in burst mode.