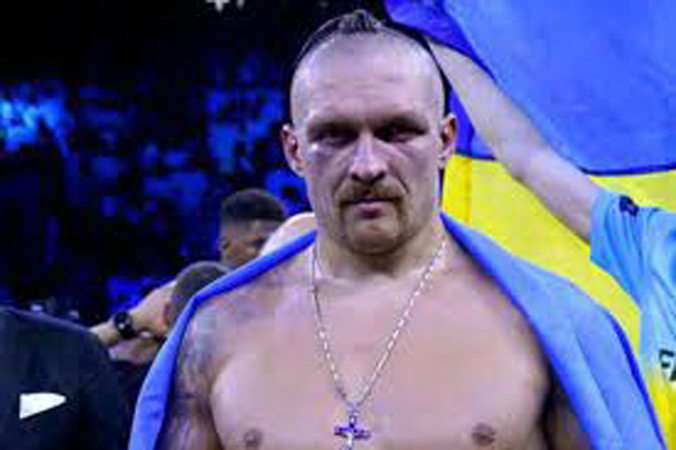 KYIV: Oleksandr Usyk said he is only interested in fighting Britain’s Tyson Fury next and wants a bout to unify the world heavyweight titles held early next year. The 35-year-old Ukrainian retained his WBA, WBO, IBF and IBO heavyweight titles with a split-decision win over Anthony Joshua in August and wants to add Fury’s WBC crown to his collection. Fury, 34, fights Derek Chisora for a third time on Dec. 3 having beaten him comfortably in 2011 and 2014. “Right now my team is seeking conversations with Tyson Fury, and he is really an unpredictable person, so we can’t guarantee when,” Usyk told reporters on Wednesday. He added that he did not want to face anyone else until he had Fury’s belt in his hands and proposed the fight take place at Kyiv’s Olimpiyskiy Stadium. “But it is not me who chooses the venue, so I guess it will (this time) be Saudi Arabia.”