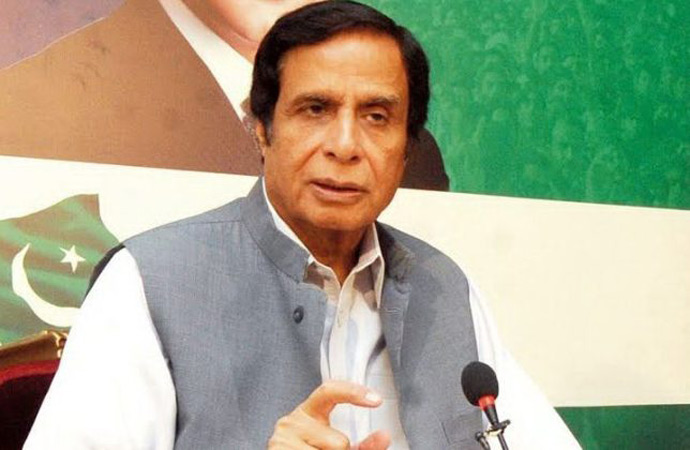 Punjab Chief Minister Chaudhry Pervaiz Elahi on Thursday terminated all of the concerned staff, including the SHO of the Wazirabad police station for leaking the video statement of the alleged accused of the gunfire incident on the Pakistan
Tehreek-e-Insaf (PTI) Chairman Imran Khan and his companions.

CM Elahi presided over a meeting to discuss the gunfire incident and instructed the Inspector General of Punjab Police (IGP) to impose severe disciplinary measures on careless personnel and to conduct an investigation into the event involving the accused video leak. Additionally, all of the Wazirabad police station staff’s mobile phones were seized. The Punjab CM advised the IG to conduct the forensic of the cell phones of police officers.

Imran Khan while talking to the CM stated that by the grace of Allah Almighty he was feeling better, said a handout issued here. The CM expressed his grave concern over the incident and thanked Allah Almighty that Imran Khan was safe and sound and the evil designs of the enemy were foiled. He prayed for the early recovery of Imran Khan and stated that the whole nation stood with him and prayed for his well-being.

The Chief Minister expressed the resolve that the accused involved in the incident would be brought in the court of law. MPA Hafiz Ammar Yasir and Rasikh Elahi also accompanied the CM.