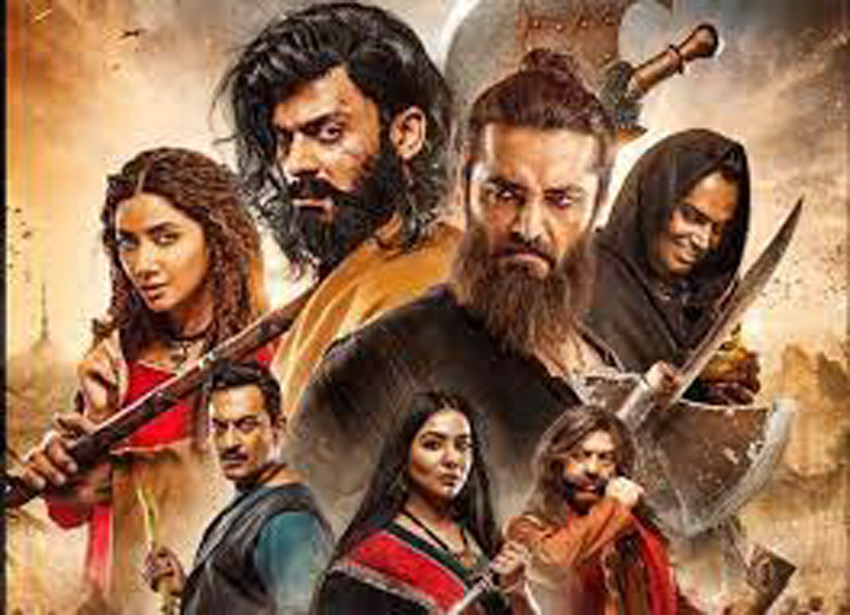 The Legend of Maula Jatt racks firm at the box office, becomes the first Pakistani film ever to collect PKR 150 crore globally in just 20 days of the release.

Bilal Lashari’s directorial film released worldwide on October 13th, 2022 and became one of the biggest releases of Pakistan as it was being showcased in 25 different countries on 500 + screens.

The film has overtaken the super hit movies having big budgets like RRR and Brahmastra. It is soon going to become the highest grossing non English film at the UK box office 2022 soon. The Legend of Maula Jatt received exceptional reviews both locally and internationally. In the local markets, the film has set a solid benchmark by performing each weekend better than the last.

The movie has been making Pakistan proud ever since it has been released. It received huge applauses from worldwide for its outstanding storytelling, amazing visuals and enchanting music.

The film also stars some veterans such as Shafqat Cheema, Nayyer Ejaz, Resham, Babar Ali and Raheela Agha. The movie is remake of the old classic Maula Jatt 1979.

It is produced by Ammara Hikmat under the combined endeavor of Encyclomedia & Lashari Films in association with AAA Motion Pictures. The screenplay has been written by both Nasir Adeeb and Bilal Lashari.

The filmmakers have collaboratively worked with Geo Films, which is the largest media group of Pakistan and one of the main contributors to the renewal of Pakistani cinema. Nadeem Mandviwalla of Mandviwalla Entertainment is distributing the film locally, whereas internationally, MovieGoers Entertainment is distributing the film.