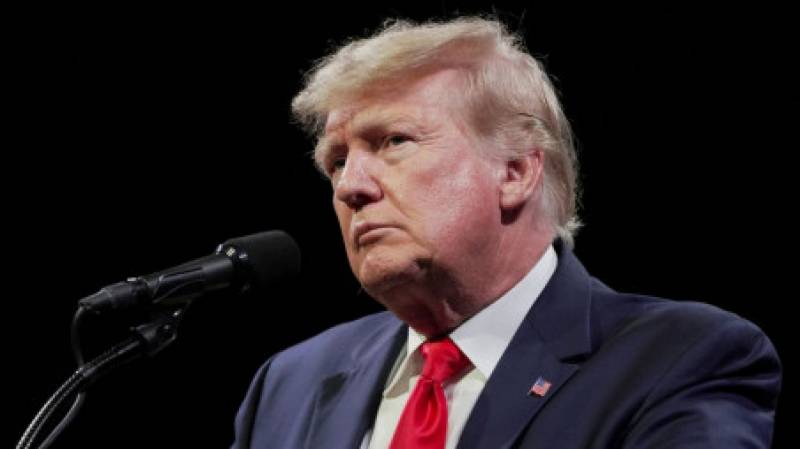 Former US President Donald Trump, who has been fighting for years to keep his tax returns private, received another respite on Tuesday from the US Supreme Court.

For the past three years, a Democratic-led House committee has demanded all tax returns from Trump and his linked commercial companies for the years 2015 to 2020.

Unlike previous presidents since the 1970s, Trump has refused to reveal his tax returns while in office and has fought the congressional request in court.

After a series of setbacks, a federal appeals court last week granted the IRS permission to turn over the documents to the committee, setting the path for this to happen before the November 8 midterm elections.

The real estate magnate then filed a final emergency appeal with the United States Supreme Court.

According to precedent, the Court halted the transfer on Tuesday until it received the necessary material to determine the merits.

It invited the House committee to submit its arguments by November 10 and said it will make a decision soon after.

Despite Trump’s comprehensive remodeling of the Supreme Court, its justices have never ruled in his favor in this area, notably approving the transmission of his tax records and business documents to the Manhattan district attorney’s office, which is investigating his affairs, in 2020.

Prior to his 2016 presidential election victory, Trump frequently talked about being “very rich.” His lack of disclosure has fanned conjecture about the magnitude of his riches and potential conflicts of interest since then.

However, McConney, who was being investigated by the prosecution for his accounting procedures, had repeated coughing fits on the stand and tested positive for Covid-19 by the afternoon.

Because of his condition, the long-awaited court hearings will be postponed until at least next week.

Prosecutors in Manhattan have charged the Trump Organization, which is currently led by Trump’s two adult sons, Donald Jr. and Eric Trump, with concealing income made to key employees between 2005 and 2021.