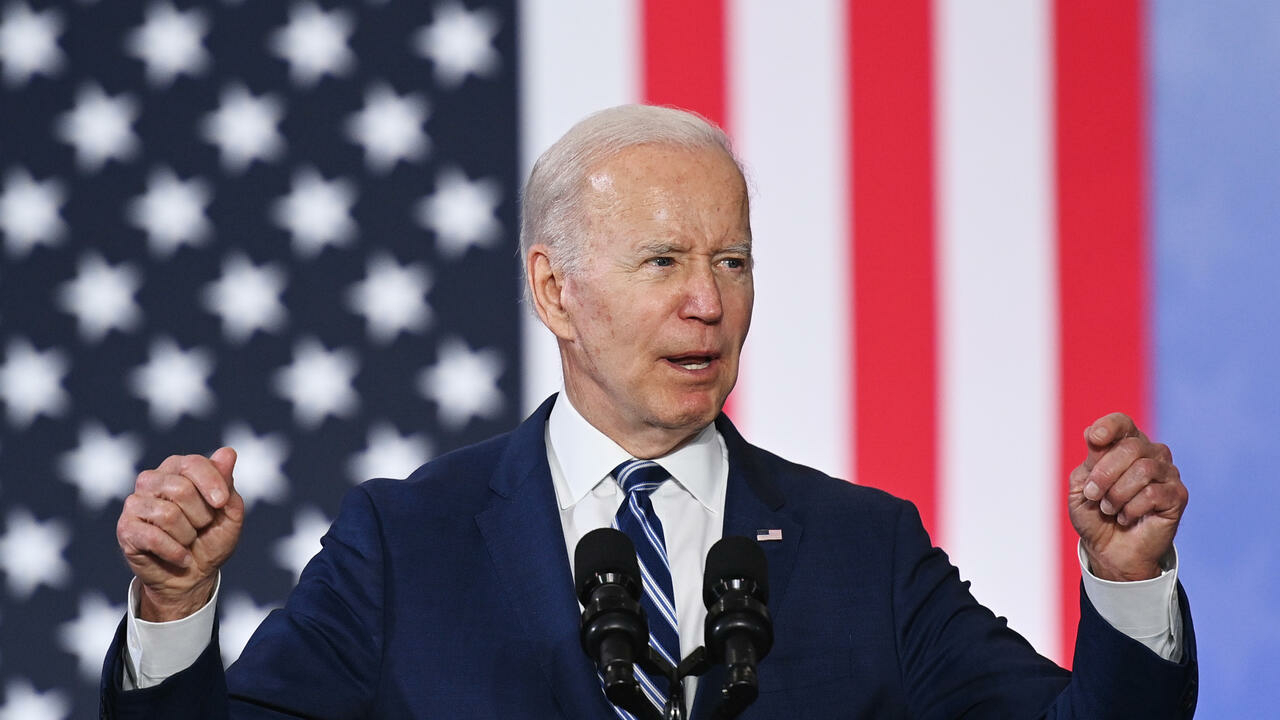 US President Joe Biden on Tuesday voiced confidence that he can beat his predecessor Donald Trump in a 2024 rematch even as he acknowledged the country could sink back into recession under his leadership.

The 79-year-old Democrat was asked if he’d be announcing a run for a second term after November’s midterm elections and if Trump would be a factor in his decision.

“I believe I can beat Donald Trump again,” Biden responded, although he stopped short of confirming another tilt at the Oval Office in 2024.

Biden defeated Trump in both the state-by-state “electoral college” and the popular vote in 2020 leading to relentless false claims of widespread voter fraud from the defeated president.

Biden indicated to reporters at a NATO summit in March that he would be happy for Trump to be his opponent again.

Biden’s popularity has taken a hit in the last year amid soaring inflation, rising violent crime in cities and a seemingly intractable migrant crisis at the southern border.

But his approval ratings still outrank the numbers seen in polling for Trump, who regularly mocks Biden — three years his senior for his age.

CNN asked Biden what he would tell voters who consider him too old for reelection.

In a wide-ranging interview that took in the war in Ukraine and Saudi-led oil production cuts that are expected to send gas prices soaring again, Biden was asked about fears for the economy amid gloomy growth projections.

Biden downplayed the likelihood of a recession but conceded a “slight” downturn is possible.

“I don’t think there will be a recession. If it is, it’ll be a very slight recession. That is, we’ll move down slightly,” he said.

Trump, 76, came to power during the longest economic expansion in US history, although the economy tumbled into recession in 2020 as the world was gripped by the Covid-19 outbreak.

Biden frequently takes questions from the media, but he has held few press conferences or one-to-one televised interviews.

He has been more visible recently as he takes to the road to talk up Democratic legislative achievements and slam “MAGA Republicans” — followers of former president Donald Trump’s “Make America Great Again” agenda — in the final weeks of the midterm election campaign.

He also sat down with CBS in September, making headlines for declaring the pandemic over and confirming US commitment to defending Taiwan from a Chinese assault.