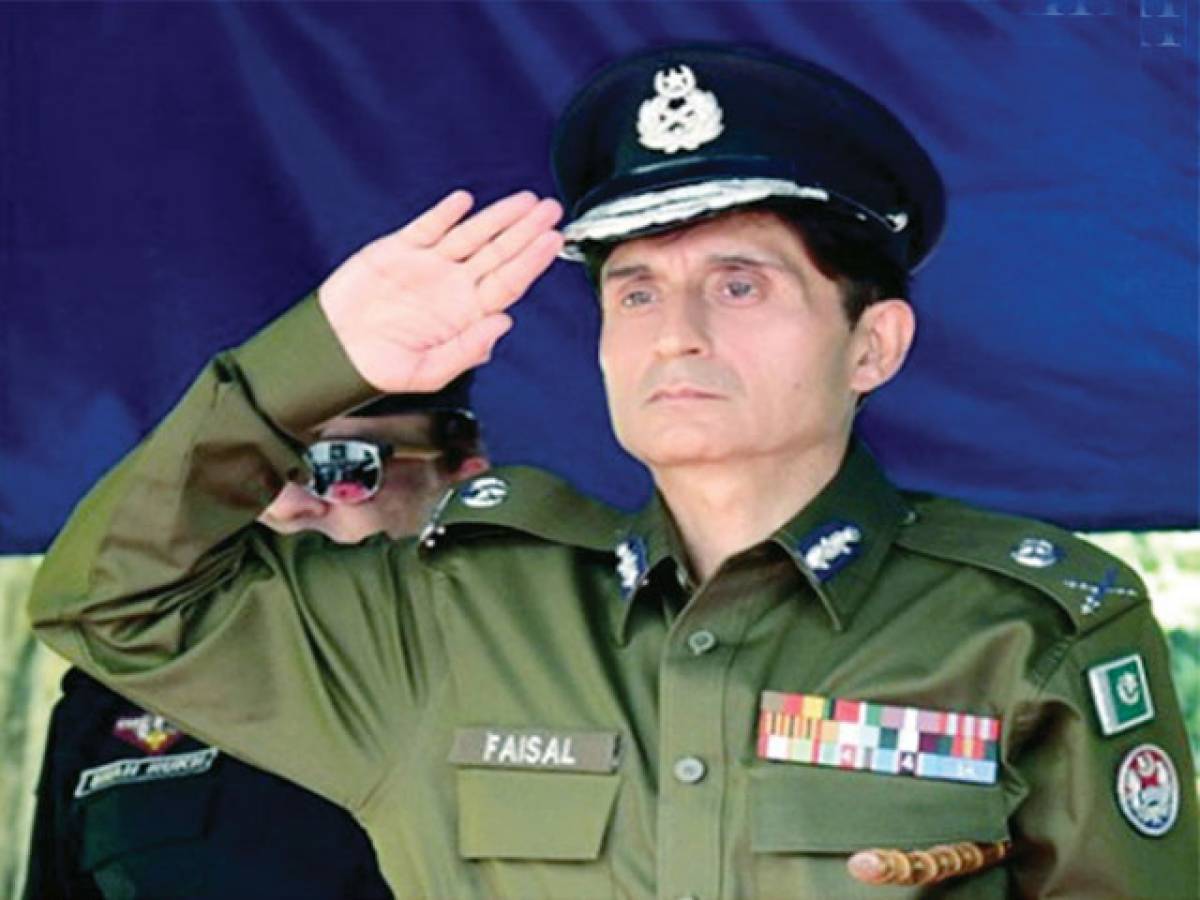 Faisal Shahkar, a top Pakistani police officer, has been appointed as the Police Adviser in the United Nations Department of Peace Operations (DPO), a UN spokesman announced Monday.

Spokesman Stephane Dujarric told the UN regular noon briefing that Shahkar, who was appointed by UN Secretary-General Antonio Guterres, brings to the position more than 30 years of national and international experience.

He currently serves as Inspector General of Police in Pakistan. He has also served in several senior positions with the Pakistan Police, including as an Additional Inspector of Police in Punjab (2015-2018), as well as Regional Police Chief (2014-15).

Foreign Minister Bilawal Bhutto Zardari on Tuesday said that the elevation of a top cop to such a high position was a matter of great ‘honour’ for the country. 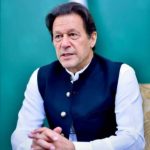 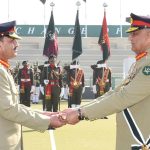