While addressing the inauguration ceremonies, Engr. Khurram Dastgir Khan said that reliability of power transmission network is equally important to provide uninterrupted power supply to the consumers with improved volage profile. The present government is fully cognizant of the difficulties of consumers and their issues, like low voltage and forced load shedding, which are being resolved through addition of grid stations and transmission lines. He said that 500 kV grid station Faisalabad West and 220 kV grid station Lalian have been completed with the cost of Rs 16.9 billion and Rs 4 billion respectively. The projects will help to evacuate power from two LNG power projects with cumulative capacity of 2400 MW.

Managing Director NTDC, Engr. Dr. Rana Abdul Jabbar Khan also addressed the ceremony and said that the projects will strengthen the transmission network of NTDC in the region, which in turn will provide relief to FESCO and help address the issues of overloading, low voltage and forced load shedding in FESCO region. The completion of the project will facilitate and help to tackle the increasing demand of electricity of domestic, industrial, commercial and agri consumers of FESCO. Faisalabad, Jhang, Chiniot, Toba Tek Singh, Samundari, Gojra, Jaranwala, Chenab Nagar, Chiniot Industrial, Sargodha, Ludewala, Narwala Road, Thikriwala Road and Lalian and other areas will benefit from these two grids. CEO FESCO, Engr. Bashir Ahmad also shared his views during the ceremony and said that both projects have provided relief to FESCO’s distribution system and its consumers. Large number of political figures of the areas, NTDC senior officers and staff, contractors, consultants were also present during the ceremony. 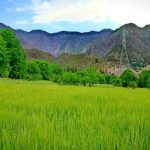 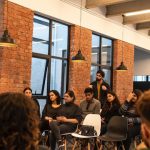 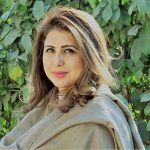 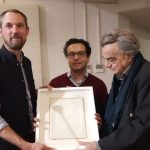