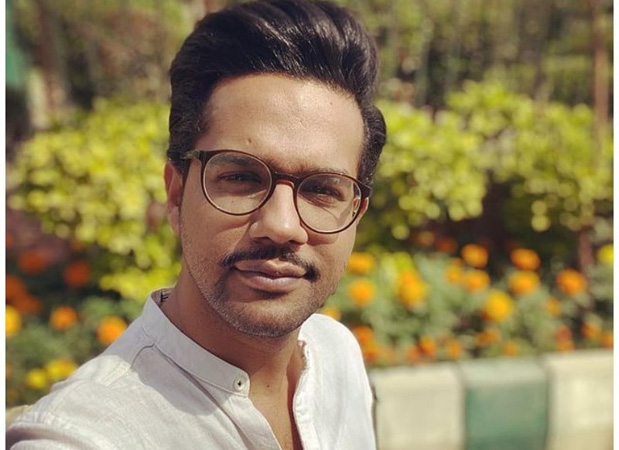 Along with Feroze Khan, his sisters Humaima Malick and Dua Malik are also being slammed online by celebrities and social media users.

Many notable stars have called them out for remaining silent and siding with their brother amid allegations of domestic violence levelled against him by his ex-wife Aliza Sultan. Renowned comedian Ali Gul Pir, however, begged to differ.

Defending Humaima and Dua, the Waderai Ka Beta singer expressed his dislike for the growing resentment towards the sister duo and stressed how it is wrong for people to attack them. Ali wrote, “Sisters shouldn’t have to be answerable for their adult brother’s behaviour.”

He also reflected that this criticism was only “putting down another woman to support a man”, and was actually diverting the attention from the “alleged suspect.” Afterwards, Ali admitted that “victims need justice” but hating on the suspect’s family makes no sense. “Yes, victims need justice but hating women who happen to be from the family of suspects is just idiotic, I’m sorry,” he concluded.

Humaima is a renowned actor who was recently under fire for remaining mum in the ongoing controversy. From Mishi Khan to Sonia Mashal, numerous celebrities questioned her integrity and criticised her endlessly. In response, The Legend of Maula Jatt actor sent a cryptic message to all her online trolls. On her Instagram feed, she posted pictures of herself clad in glitter with a caption, “Too glam to give a damn.”

Mishi, being an active contender of Humaima, reacted to the post with crass comments on her Instagram Story. In one she wrote, “Actually we don’t give a damn about your cryptic message.” She further pointed out how the actor could have held Feroze accountable for his alleged actions. “You could have put some sense into your spoilt brother, or put your foot down as another woman was being abused,” she noted.

She concluded her story by shaming Humaima and her mentality, while simultaneously showing her support for Aliza. In other posts, the Janaan actor also shared Feroze’s new pictures calling it a “cover up” and termed his entire family as “birds of the same flock.”