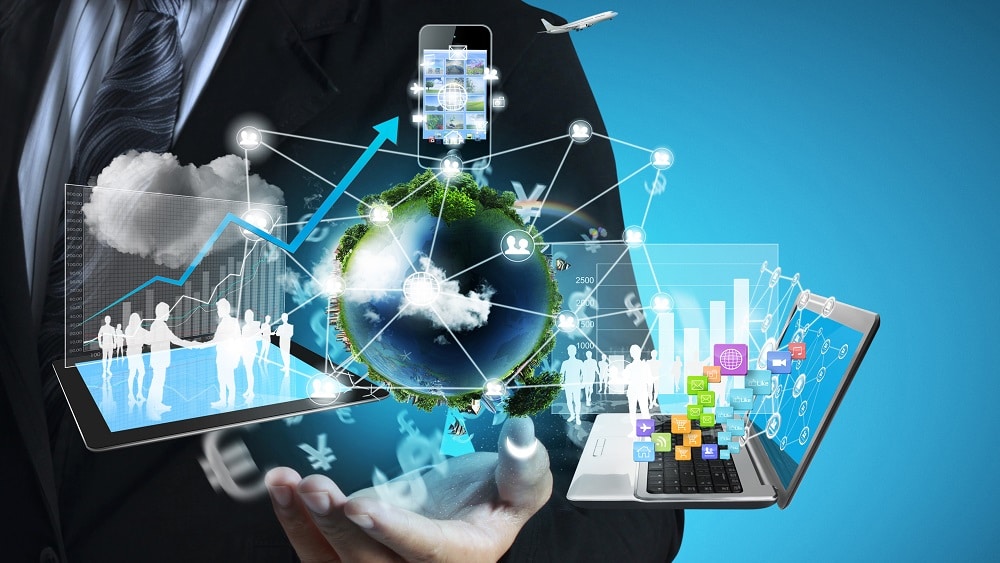 The National Assembly Standing Committee on Information Technology and Telecommunication on Wednesday was briefed by the Federal Investigation Agency (FIA) about the steps taken to address the cybercrime complaints.

The Pakistan Telecommunication Authority (PTA) updated the panel on the actions taken for the improvement of cyber security and social media rules.

The committee met under the chairmanship of MNA Mir Khan Muhammad Jamali.

The panel expressed displeasure over the concerned departments’ failure to protect consumer data, privacy and respect for human rights.

The members of the committee also expressed concern over the rise in cybercrime complaints during the last four years and criticised the process of registration of complaints and shortage of staff and latest equipment for further investigate the registered complaints.

The committee directed the department to improve the online complaint system and ensure speedy follow up and relief to the complainants.

The participants of the meeting raised their voices about continuous negative campaigns against public representatives and institutions on social media.  They called for capacity building of the staff working in the cybercrime wing of FIA.

The committee chairman directed the FIA to depute a liaison officer for the coordination of MPs on cybercrime complaints.

The IT minister assured the panel that recommendations on social media rules would be presented before the Cabinet soon for approval and further legislation.

The committee urged the ministry to take in confidence all the stakeholders and include their proposals for better legislation on social media rules.

The committee decided to visit the cybercrime wing and take up pension issues of PTCL employees of PTCL in the next meeting.