Meesha Shafi to star alongside Hasan Minhaj in ‘Mustache’ 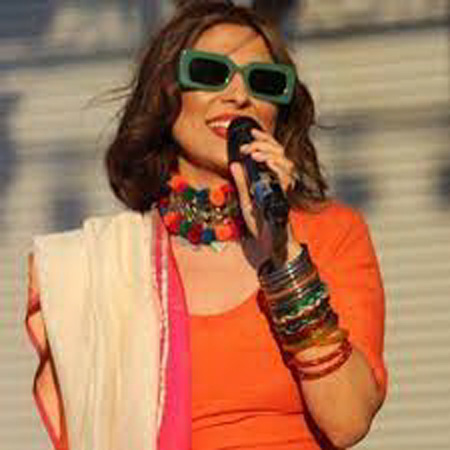 Meesha Shafi has established her name as a singer. Now, she is all set to step into the film world and she will be seen alongside Hasan Minhaj, comedian and a political analyst. The singer-comedian duo will also be joined by American actor Alicia Silverstone.

Mustache is a film written around a character named Ilyas, who’s a 13 years old boy daring to attend a school with a mustache his parent will not allow to shave off. Meesha will be playing his mother. She will also be joined by Rizwan Manji who’s playing Ilyas’s father in the film.

Talking about the film, Rizwan said, “I am excited to be a part of a project that tells a universal coming of age story in ways that we haven’t seen before and from a diverse perspective. Mustache is an honest representation of growing up Muslim in the 90s. I found the script special, and immediately connected to the father son relationship that is central to the film.”

The film is helmed by writer and director, Imran J. Khan, who has directed a number of award winning shorts and also worked in editing teams for films like Space Jam: A New Legacy to Minions: The Rise of Gru.

Meesha also signed up for an original Indian OTT show starring Sara Ali Khan and Juhi Chawla. While Hasan Minhaj rose to fame due to his comedies and a show called ‘The Patriot Act.’