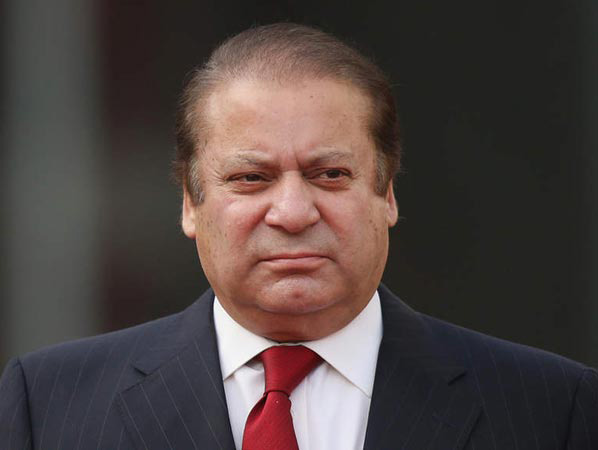 Former prime minister and PML-N supremo Nawaz Sharif has said that Imran Khan’s much-hyped long march to Islamabad was not for a revolution, but to install an army chief of his own choice. In a statement issued on Twitter on Wednesday, the former prime minister gave his reaction after the long march was announced by the Pakistan Tehreek-e-Insaf (PTI) chief, saying that the people have seen his ‘revolution’ during his four-year rule. “Imran Khan’s long march is not for any revolution but to install an army chief of his own choice.” Nawaz Sharif said that Imran Khan, who calls others thieves, has proven himself to be the biggest thief in the country’s history with irrefutable evidence of foreign funding, Toshakhana and robbery worth Rs50 billion. The government has also started preparations to deploy thousands of security personnel to block Imran’s supporters from entering the capital. According to officials, the interior ministry has already decided to deploy around 30,000 police, rangers, and paramilitary troops in Islamabad and not allow protesters to enter the red-zone area near the parliament building.

Earlier in the day, the Supreme Court showed restrained from granting the federal government’s request to prevent Imran Khan from holding the PTI’s upcoming long march.

Commenting on the matter, the CJP said that the court “does not want to use its pen as a stick”.