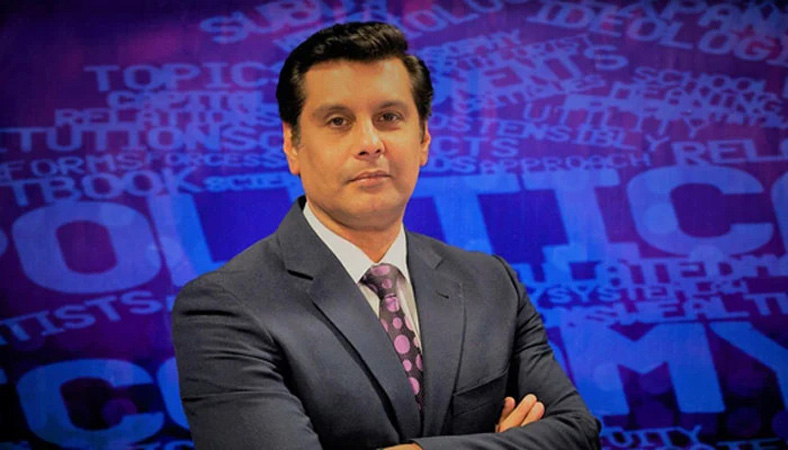 The government on Wednesday excluded the Inter-Services Intelligence (ISI) official from a team formed to investigate the killing of journalist Arshad Sharif in Kenya, cutting the team’s size from three to two and leaving only Federal Investigation Agency (FIA) and the Intelligence Bureau (IB) representatives on it, a private TV channel reported. Initially, the interior minister had on Tuesday formed a three-member team – comprising FIA director Athar Wahid, IB deputy director general Omar Shahid Hamid and Lt Col Saad Ahmed of Inter-Services Intelligence (ISI) – to probe the murder. However, the Ministry of Interior’s notification issued on Wednesday only mentioned the IB and FIA officials. It did not offer an explanation for the ISI official’s exclusion. “The team will travel to Kenya immediately,” the notification said, adding the Ministry of Foreign Affairs and Pakistan’s High Commission in Nairobi, Kenya will facilitate the visit of the committee members. It said the committee will present its report to the interior division.

He said that the journalist’s X-ray had been completed while the CT-scan was under way as per the medical team’s recommendation. Masud added that Sharif was likely to be later transferred to the Quaid-e-Azam International Hospital mortuary.

In a tweet, Sharif’s wife Javeria Siddique said she was present during the process and said the PIMS administration and police had cooperated with her. She said Sharif’s funeral would be held on Thursday at 2pm in the Shah Faisal Mosque. Earlier in the day, the body of slain journalist arrived in Islamabad. “My Arshad is back, but in [a] coffin,” his wife Javeria Siddique said on Twitter. She also shared a video showing the coffin.

Senior PTI leader Fawad Chaudhry also tweeted about the chaotic situation at the Islamabad airport. “Authorities looked afraid as if Arshad will come back to life again. The ambulance [carrying the coffin] was being moved frequently from one place to another to prevent gathering of people… the fear was visible,” he said.