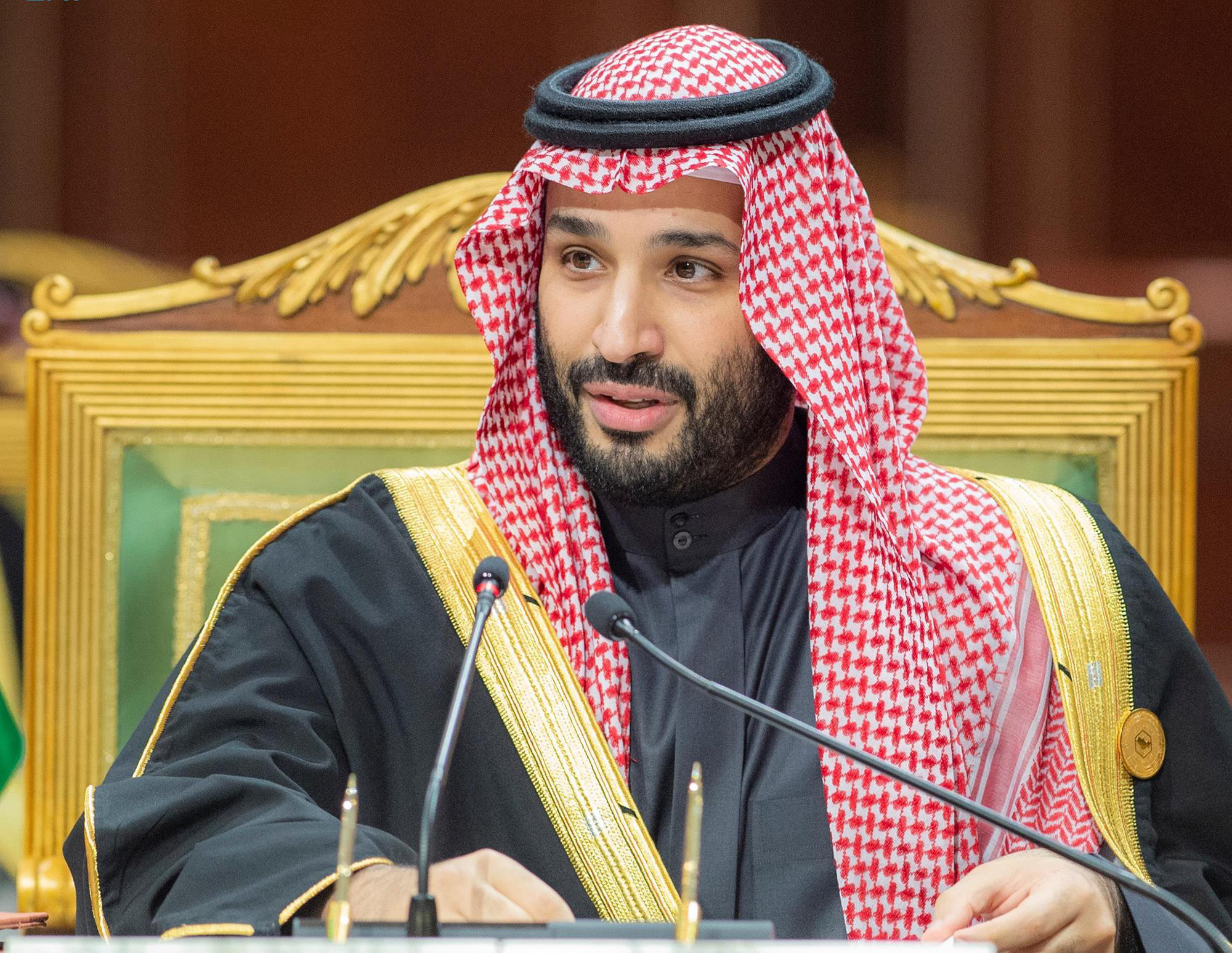 Doctors have advised Saudi Arabia’s powerful crown prince not to travel to Algiers for a summit because of an ear condition, the royal court said Sunday in a statement published by state media.

The statement came nearly 24 hours after the Algerian presidency issued its own statement saying Mohammed bin Salman had apologised for not being able to attend the Arab summit scheduled for November 1 because doctors had counselled against it.

The lack of detail in that statement set off speculation over what might be ailing the 37-year-old, who is first in line to the Saudi throne.

“The medical team at the royal clinics recommended that [Prince Mohammed] avoid travelling by plane for long distances without stopping” in order to avoid pressure and trauma to the ear, said the Saudi statement issued on Sunday night.

This “makes it impossible for His Highness to visit sister Algeria, taking into account the length of the journey going and returning within a period not exceeding 24 hours”.

A story published earlier on Sunday by Saudi state media about a call between Prince Mohammed and Algerian President Abdelmadjid Tebboune made no mention of the summit or any advice from Prince Mohammed’s doctors.

It said that during the call “the aspects of bilateral relations between the two fraternal countries were reviewed”, and that the two leaders discussed “opportunities for joint cooperation”.

Ali Shihabi, a Saudi analyst close to the government, was the first to publicly link doctors’ concerns to an “ear condition”.

Prince Mohammed “has an endemic ear condition which makes long-distance air travel difficult because the pressure in an aircraft can lead to ear blockage for weeks”, he said on Twitter.

“This explains how sometimes last minute he makes travel changes. Nothing major!”

Prince Mohammed has been first in line to the Saudi throne since 2017.

Saudi Arabia has for years sought to quell speculation over the health of his father, 86-year-old King Salman, who has ruled the world’s top oil exporter since 2015.

In 2017, it dismissed mounting speculation that the king was planning to abdicate in favour of Prince Mohammed.

King Salman has been hospitalised twice this year, most recently a one-week stay in May that involved tests including a colonoscopy, according to state media.

Prior to Sunday, there had been no similar official acknowledgement of any health conditions affecting Prince Mohammed.