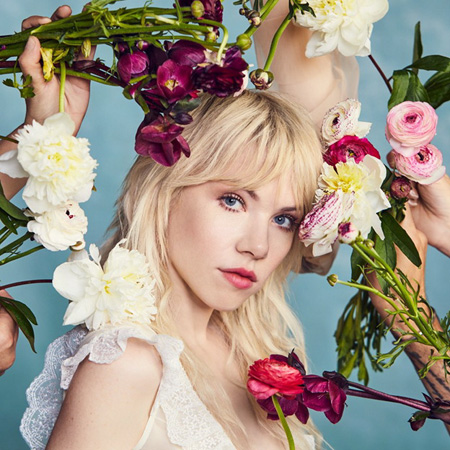 Carly Rae Jepsen is an undeniable cult pop hero. Once best known for inescapable 2012 radio smash ‘Call Me Maybe’, since the release of her stellar third album ‘Emotion’ in 2015 she’s won over a small army of fans with her sleek brand of synth-pop. This realised sound – also heard on 2019’s ‘Dedicated’, and its 2020 sister record ‘Dedicated Side B’ – has transformed the Canadian artist into an alt-pop star, her triumphant live shows where revellers belt back every word a demonstration of the audience she’s built (she’s booked in to play London’s 10,000-capacity Alexandra Palace next year).

Album number six, ‘The Loneliest Time’, continues down this path. Initially born out of the global lockdowns, like on previous releases for this record Jepsen wrote over 100 tracks, eventually shaving down the track listing to 13 songs. This trimming of the fat is clear throughout ‘The Loneliest Time’. An aerodynamic collection, it sees Jepsen’s now signature sonics infused with more expansive influences, although never deferring too far from the tried and trusted sounds of past.

Lead single ‘Western Wind’ (co-written with ex-Vampire Weekend member Rostam Batmanglij), for example, is a folk-flecked number, the rumination of a fractured relationship spun over skipping congas and ethereal production. ‘Go Find Yourself or Whatever’ strips things back further. Over country instrumentals, Jepsen dissects the heartbreak of a romance ending due to the differences of a couple: “You could spend your whole life searching/And I could spend the whole day just getting by”. 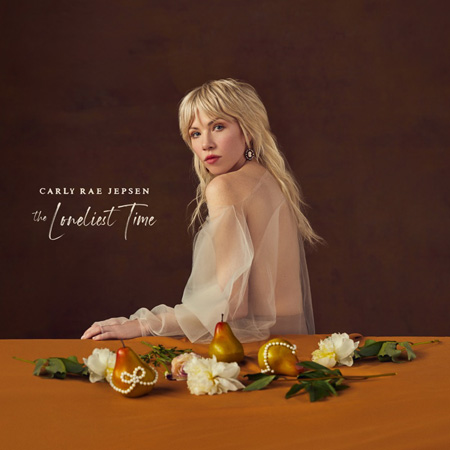 This honesty permeates ‘The Loneliest Time’, and is at times emotive, and and both brilliantly witty. The phenomenal ‘Beach House’, a fully blown disco-infused banger, sees Jepsen reflect on a series of terrible dates. Eye-rolling through the horror (“Boy #2 had a beautiful face/Highly agreed to go back to his place/His wife really had some impeccable taste”), the bridge – which includes the killer couplet: “I’ve got a lake house in Canada and/I’m probably gonna harvest your organs” – is destined to be screamed by audiences at live shows. Meanwhile, the slinky ‘Shooting Star’, with its Daft Punk-indebted production, begins with a straight to the point: “I might sleep with you tonight”. Enough said.

Instances of Jepsen’s winning synth-pop are a plenty (‘Bad Thing Twice’, ‘Talking to Yourself’, ‘Surrender My Heart’), but at times the instrumentals are a little heavier. ‘So Nice’ comes complete with a squelchy synth-breakdown; and then there’s ‘Joshua Tree’, with it’s slinky ’70s guitar riffs and prowling bassline. On the bridge, over the bristling rock sonics, Jepsen declares: “I’m in the moment/living undercover”. Fully fleshed out pop songs with endless charm, if this is what living in the moment sounds like, it suits her.