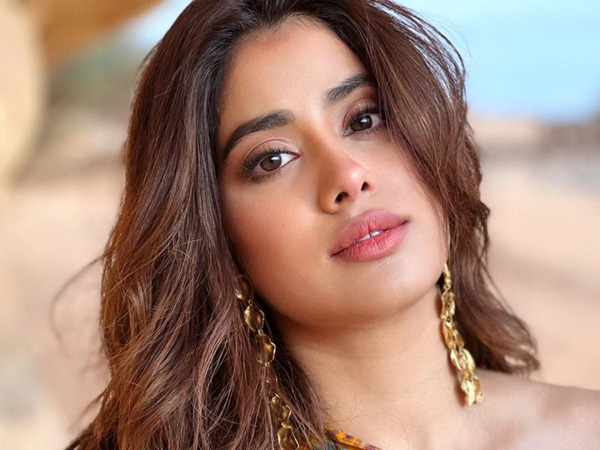 Janhvi Kapoor opened up about how her initial films may have been because of her privileges but not the film offers she is getting currently.

The discussion on nepotism in Bollywood kicked off years ago and still is talked about at various points. From star kids being called privileged to them being accused of paying producers, there have many claims made about them. Amongst them is Janhvi Kapoor who has received flak in the past for the high-profile films she has been signed for. The actress, who will next be seen in the survival drama Mili, spoke about how her being the daughter of the late Sridevi and producer Boney Kapoor, may have landed her a big debut but the fact that she is still working in films is because of some talent.

In a recent interview with Siddharth Kanan, Janhvi Kapoor opened up about how her initial films may have been a result of her filmy background but the films she has been receiving currently are all because the filmmakers show some faith in her talent. She said, “I’ve analyzed this on the basis of the kind of opportunities that I’m getting. My first film, yes, perhaps there was a curiosity about me being Sridevi and Boney Kapoor’s daughter. And maybe that curiosity extended to my second film. But what about the ones after that? They’ve seen me now. What curiosity could there possibly be anymore?”

She went on to add, “Now if I am getting any work, it must be on the merit of what they think I can offer.

It’s not like I am paying people to take me in their films. I’m not that rich nor is my dad. They must’ve appreciated something about me. Nobody is so large-hearted that they’d launch a star kid and take a monetary loss.”

On the work front, Janhvi Kapoor, who was last seen in the Disney+ Hotstar thriller Good Luck Jerry, will next be seen in the survival thriller Mili, which is a remake of the Malayalam film Helen.

The actress will also be featuring alongside Rajkummar Rao in Mr. and Mrs. Mahi as well as Bawaal with Varun Dhawan.