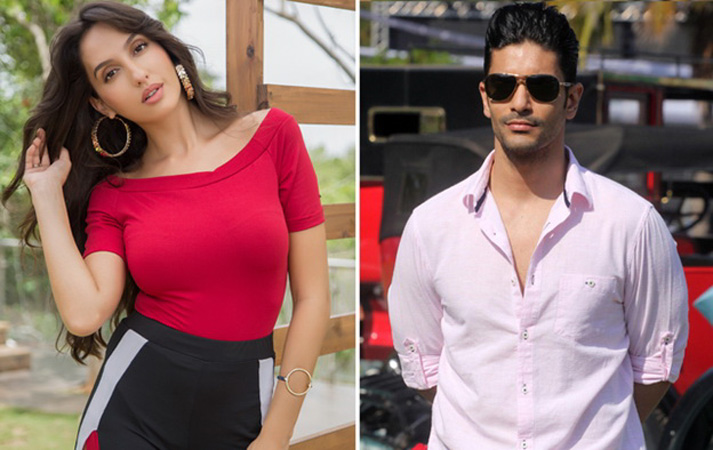 One of the outstanding dancers of India, Nora Fatehi finally revealed that she suffered from depression after breaking-up with actor Angad Bedi.

Dilbar girl, while talking to Zoom, openly spoke about her break-up with Angad Bedi. She said: “I don’t want people to think that when you are low and dabble with depression that you are not strong. You are still strong! I lost that drive for 2 months.”

“When I was called to audition for Bharat which was way before Dilbar happened, I remember after my audition, I came down I was sitting on the bench, crying and felt shitty that where is my drive and my ambition, added Nora”

She also said in the interview that if she ever woke up as him, she would scream.

He then, immediately after the break-up, married Actress Neha Dhupia.

During the chat show, Nora even said that she would scream if she ever woke up as Angad Bedi. She also added that she would “kill” him and chose to “hook up” with Vicky Kaushal and “marry” Sidharth Malhotra.