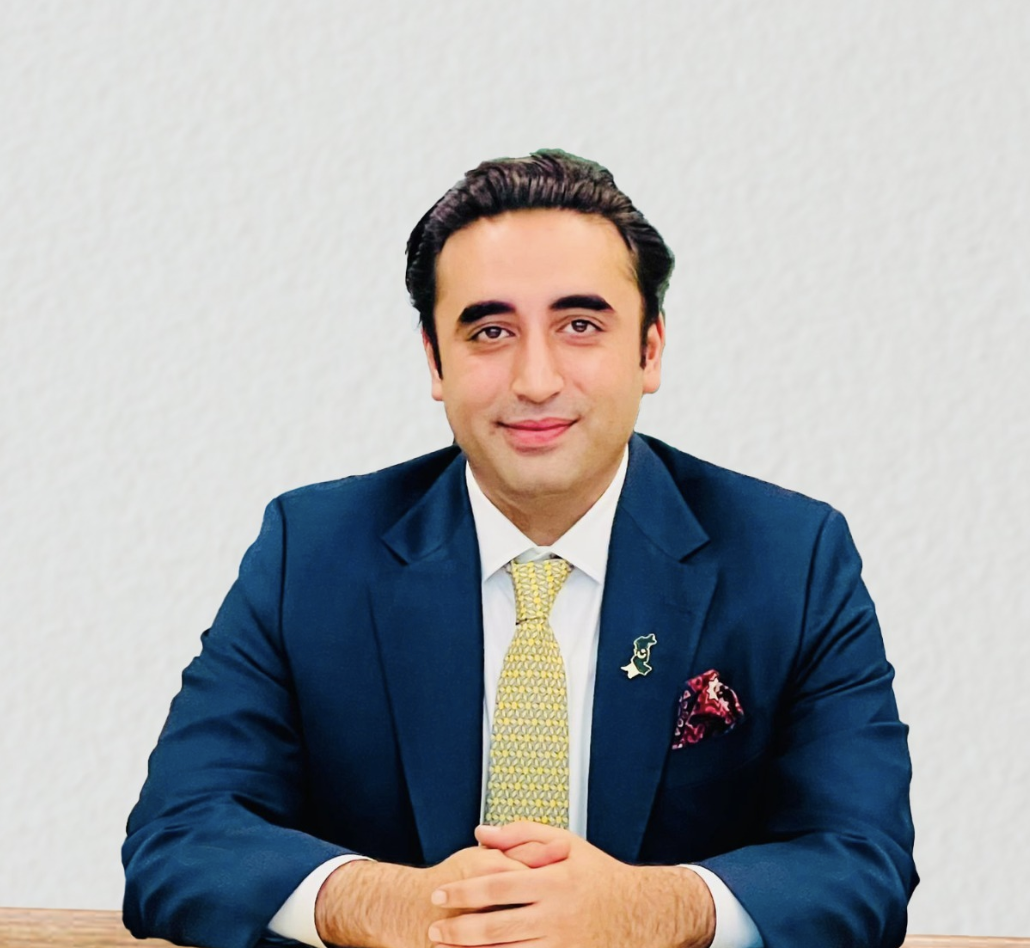 Foreign Minister Bilawal Bhutto Zardari is slated to marry Ruqia Khanum Soomro’s daughter, a founding member of the PPP. However, reports left out the PPP chairman’s and Mahnoor Soomro’s wedding day. Mahnoor Soomro come forward and posted it on her Twitter account to put an end to the rumors.

Similarly, in the previous month, the 34-year-old was regularly questioned about his marriage, and this time PPP Chairman was questioned about getting married while attending the UN General Assembly.

In a video that has gone viral on social media, a foreign newspaper writer is overheard asking Bilawal, “There are my Pakistani friends asking if you have any plans to marry.”

The Bhutto scion appeared to be in excellent spirits as he responded to the most frequently asked question. “Of course, I have plans to marry,” he said swiftly, without going into greater detail.

When the journalist inquired about the exact time, the PPP Chairman stepped aside and said, “I’m in a hurry.” The young politician now appears to be giving a scripted response after previously revealing that he had received multiple marriage proposals and that he would marry the girl of his sisters’ choice.

People of Malir have stood up & drawn a line in the sand. They’ve said no to divisiveness, no to fascism. They’ve stood up to the lies & hate of Imran Khan. I congratulate the people, their newly elected representative, Hakeem Baloch,all our allies & ppp workers for their victory https://t.co/R2zR5BHcgF pic.twitter.com/AnJOJ6Gw8k