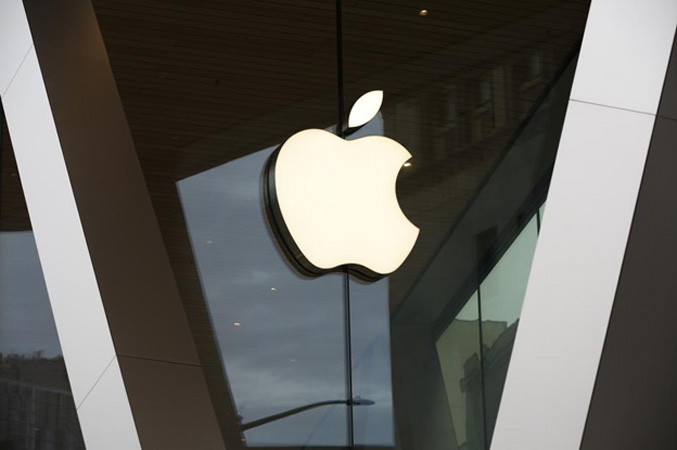 Apple has halted plans to buy 128-layer 3D NAND flash memory chips from Yangtze Memory Technologies (YMTC) for use in iPhones on Tuesday as Washington added YMTC and 30 other Chinese entities to an “Unverified” list of companies. Apple was intending to buy the 3D NAND flash memory chips from the Chinese-state owned company and eventually had plans to purchase 40% of the chips needed for all iPhones. However, after going through a months-long process for memory certification, Washington added YMTC, among others, to its “Unverified” list, prohibiting US companies from dealing with them in any way, unless with a license. The controls imposed on Chinese companies which fail to provide information within 60 days have put Beijing under a lot of pressure. Failure to provide necessary information to the US puts them under investigation and on the backlist.