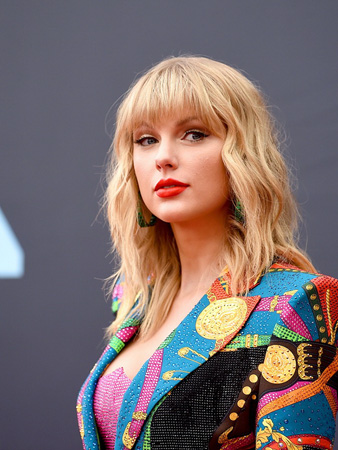 Taylor Swift has confirmed the much anticipated UK ‘Midnights’ tour is happening and fans cannot control their excitement.

The surprise announcement was shared on the singer’s website. It made thousands of fans to visit to her official website – taylorswift.com.

The website crashed after receiving so much traffic as Swifties have been waiting for this moment for a very long time. The Folklore singer also revealed that those who pre-order her upcoming album Midnights – which drops Oct. 21 – will receive a pre-sale code access “for forthcoming and yet to be announced Taylor Swift show dates.”

“If you have already pre-ordered via this store you are automatically eligible to receive a code for access to the pre-sale and do not need to order again,” read the post on her website.

“Pre-sale details & further information will be confirmed at a later date and will be communicated with you officially and via the email you supply at checkout, so you have plenty of warning ahead of the pre-sale launch.”

Meanwhile, the specific show dates have yet to be confirmed. Swift is yet to share further details.