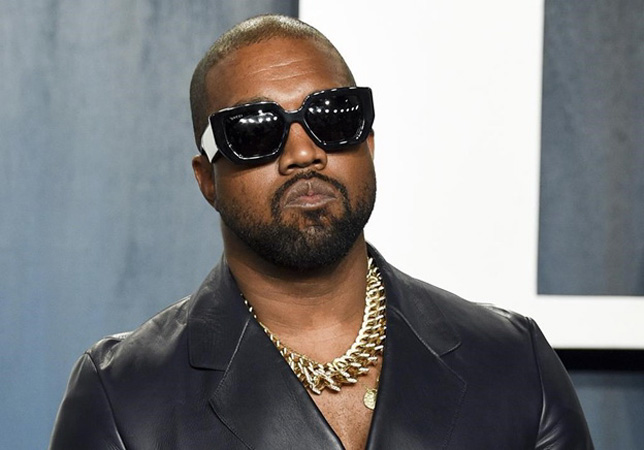 Nashville-based Parler, which has raised about $56 million till date, said it expects the deal to close during the fourth quarter of 2022. It did not give a deal value.

The deal comes as Parler, launched in 2018 and styled itself as a free-speech space for those seeking an alternative to platforms such as Twitter Inc, has been reinstated on Google and Apple Inc’s app stores after being removed following the U.S. capitol riots in January 2021

Ye, also a fashion designer, has in the past few weeks terminated his partnership with apparel retailer Gap Inc (GPS.N), while German sporting goods maker Adidas (ADSGn.DE) has put its business partnership with the rapper under review.

The rapper has also had problems with major social media platforms, being restricted a number of times.

Most recently, West was locked out of his Instagram by Facebook parent Meta Platforms (META.O) for posts that online users condemned as anti-Semitic. He then moved to Twitter, posting for the first time in two years. read more

“In a world where conservative opinions are considered to be controversial we have to make sure we have the right to freely express ourselves,” Ye said in a statement.

Ye seemed to have joined Parler on Monday and had about 91 followers at the time of the announcement. The American rapper had announced in 2020 that he would run for U.S. President in an apparent challenge to former U.S. President Donald Trump, but later pulled out. Parler has also garnered traction from supporters of Trump.