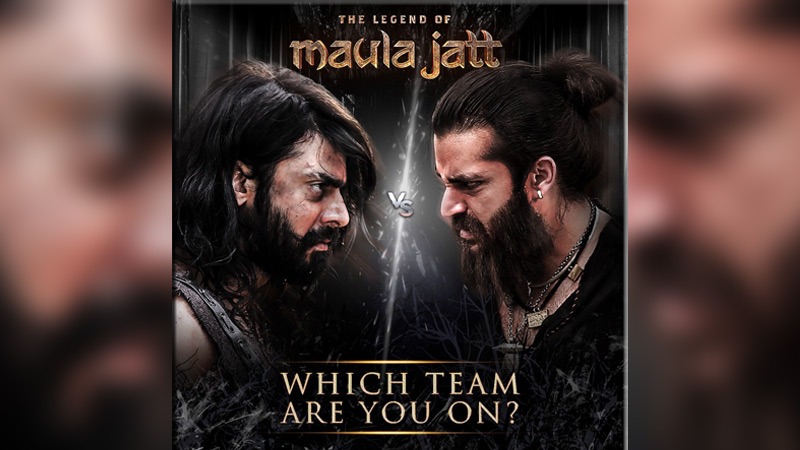 After just three days of global release, The Legend of Maula Jatt is still performing incredibly well at the box office.

The first three days after its release, TLoMJ, which was produced by Geo Films, Encyclomedia, and Lashari Films, brought in a staggering 19 crore rupees from five different countries.

The film directed by Bilal Lashari has the potential to shatter numerous cinematic records in Pakistan, but it is also said to have outperformed all Punjabi and Hindi films abroad, including the UK, Canada, and the USA.

The Legend of Maula Jatt dominates the box office with a record-breaking Rs. 19 crore haul. According to Entertainment Pakistan on Twitter.

BREAKING: #TheLegendOfMaulaJatt
Craze Is Unbeatable In North America As Film Hits $217k On Saturday Beating Lifetime Numbers Of Many Indian and Pakistani films in a single day!
A Historical Blockbuster!

As per the local media, all the tickets were sold out in the first week of the blockbuster film’s worldwide release as the series of house full shows continues in Pakistan as well.

The report also included complaints from other Pakistanis living abroad about the lack of movie tickets owing to sold-out performances.

Additionally, a moviegoer in Germany observed that there are lengthy lines to see TLoMJ. The vast majority of moviegoers claim to have never watched a film this unusual. Many of them also mentioned how they wanted to watch this masterpiece again.

The movie received appreciation from the Sikh community’s leaders in Montreal, Canada. A Sardar claimed that TLoMJ is the best movie produced in South Asia and that he had taken special time off work to watch it. Another Sikh remarked, “I will see the movie again since I liked it so much. The colours of reality have been filled by all the actors.

TLoMJ, starring Fawad Khan and Hamza Ali Abbasi in lead roles, is the reboot of the 1979 cult classic Maula Jatt.

It is pertinent to mention TLoMJ’s budget is between Rs 45 to Rs 55 crore, which makes it highly budgeted film in the history of Pakistani cinema.