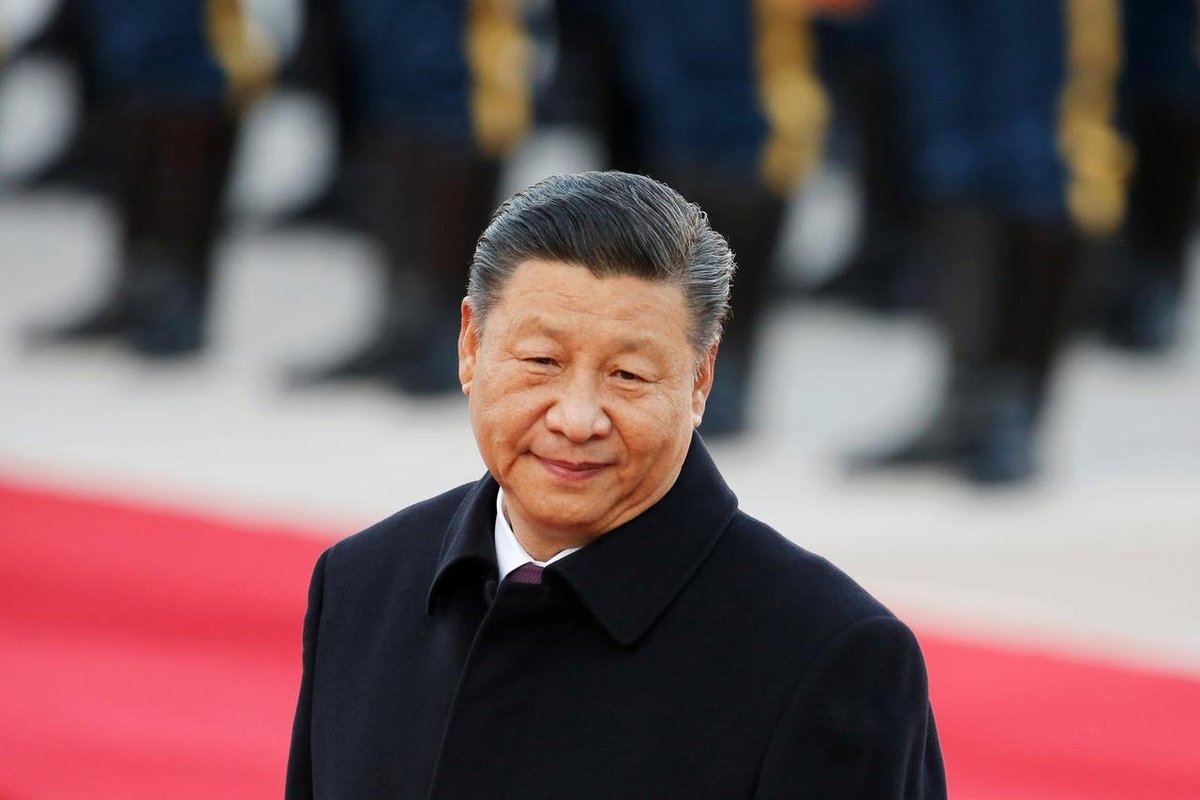 On Sunday, Chinese President Xi Jinping called for quicker military development while announcing no changes to measures that have strained relations with Washington and strengthened the governing Communist Party’s grip on society and the economy.

China’s most powerful man in decades addressed as the party started its congress, which was widely watched by enterprises, governments, and the general public for signals of official direction.

It comes amid a severe decline in the world’s second-largest economy, as well as tensions with Washington and Asian neighbors over trade, technology, and security.

Party plans aim for the creation of an affluent society by the mid-century and the restoration of China to its historic role as a political, economic, and cultural leader.

Beijing has increased its international influence, including a multibillion-dollar Belt and Road Initiative to develop ports and other infrastructure throughout Asia and Africa, but experts worry that undoing market-style reform might stifle growth.

“The next five years will be critical,” Xi said in a one-hour-and-45-minute televised speech to 2,000 delegates in the Great Hall of the People. He regularly used his motto of “rejuvenation of the Chinese nation,” which involves resurrecting the party’s position as an economic and social leader in a nod to what Xi sees as a golden period after the party assumed power in 1949.

Sitong Bridge, Haidian District, Beijing, a man displayed banners and shouted slogans against Xi Jinping. He had been arrested and voice disappeared, but maybe in the future, everyone who crosses this bridge will remember that there was once a man…#TheGreatTranslationMovement pic.twitter.com/Fr20sF9XFK