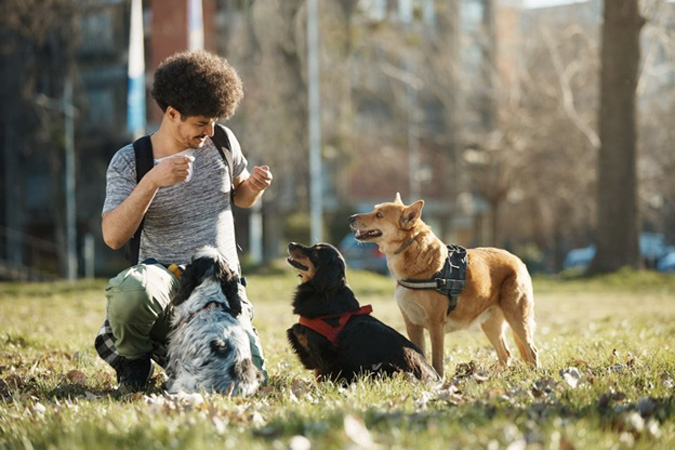 If you’ve recently got a dog, you might be wondering the best ways of training it. Keeping yourself and other dogs safe is key, no matter what breed you’ve got. Dogs, like humans, can be reactive and their behaviour is often heavily influenced by what’s going on around them.

Many people think that the way a dog behaves is down to the type of breed, but according to one dog behavioural expert, this isn’t true and the stigma surrounding this is harmful.

John McGuigan is the owner of Glasgow Dog Trainer, a professional training company that began more than 16 years ago.

It offers 1-2-1 dog training for all behavioural problems, and sparked from a keen interest that he developed in his own dogs that saw people seeking his advice.

According to him, a dog’s behaviour isn’t down to the breed, but rather a combination of different elements within their lives and surroundings.

He explained: “There’s a number of factors that make up behaviours. Genetics, environment and current conditions make up all behaviour in all species, so there’s no such thing as a dangerous dog breed.”

We often hear about dog attacks in the media, most recently the woman in Liverpool being mauled to death by five American bulldogs. 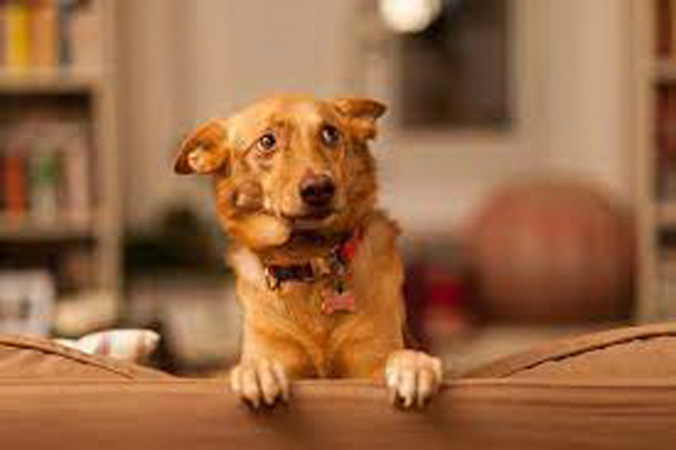 But John says that these types of incidents are “extremely rare”, and that we generally only hear about dog attacks from breeds which people think are aggressive.

So what are some of the conditions that can lead to a dog becoming aggressive?

John says it’s similar to how humans react in threatening circumstances: “If someone’s standing too close to me, that’ll affect how I respond to them. If I ask them to move and they don’t, that’s a further change in conditions which will affect how I behave again. And our dogs are the same.

“Most bites occur when dogs feel threatened, so we need to look at the situation and find out why. Very often, it’s about proximity, people trying to touch the dog or make the dog do something that they don’t want to do.”

Dogs can also be badly affected by poor nutrition, a history of abuse, manhandling, and aversive training methods such as choke collars.

These poor training methods aren’t always physical, as John explained: “When dogs are shouted at, or being made to do things they don’t understand – a ll these things can have an impact on a dog’s behaviour and lead to aggression. “It’s very similar to what causes youth violence. If you take an individual and put them in a horribly stressful environment, over and over again, that’s a pretty good recipe for violent or aggressive behaviour.”

Instead of using these harsh training methods and exposing your dog to a threatening environment, John says there are different techniques that keep both you and your dog safe.

One of these is reward-based training, which John uses himself within his company.

He explained: “The dog doesn’t understand our words just on their own, so I’ll usually train them quietly – I often get people to stop talking while they’re training their dog.

“This is so that their dog is observing them, they’re observing the dog, and they’re interacting off one another properly.” John promotes a relationship of “mutual respect and trust” between dogs and their owners, which he says will make a huge difference in both of their lives.

He also highlighted that although there are certain dogs that are genetically predisposed to certain behaviours, it doesn’t mean they will end display them all the time.

He said: ” A child can do less damage when they throw something than a 15 stone adult human can. It’s because of the size, and the force that they’re capable of generating. Greyhounds are genetically predisposed to chase, but that doesn’t mean that they every greyhound chases. You can train them not to.”