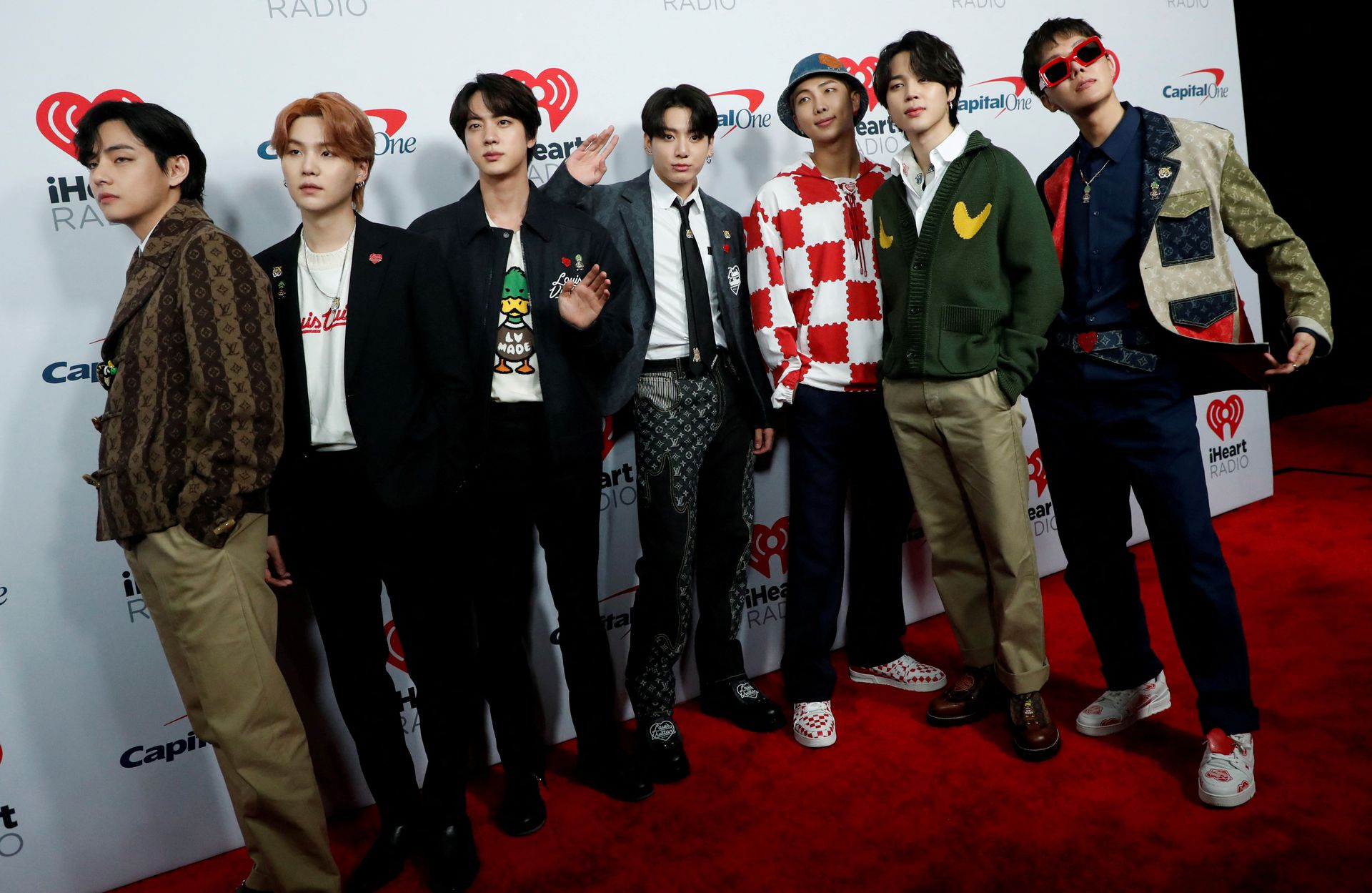 For a concert on Saturday in the southern port city of Busan, the K-pop boy band BTS will get back together. The city of Busan and the government of South Korea are hoping to support the city’s proposal to host the World Expo in 2030.

Titled ‘BTS in BUSAN’ is a free concert set to take place at 6 p.m. local time (0900 GMT) and is expected to draw about 100,000 fans to the stadium and designated areas in Busan, over 300 kms (190 miles) southeast of the capital Seoul, according to the Busan Metropolitan City.

The band’s seven members announced in June that they would take a break from their collective musical endeavors in order to focus on personal projects, which raised concerns about the band’s future.

With BTS’ oldest member, Jin, who is turning 30 next year, facing South Korea’s mandatory military service, the country’s defense minister said in August that BTS might still be able to perform overseas while serving in the military.

Under a 2019 revision of the law, globally recognised K-pop stars were allowed to put off their service until 30. Military service is hugely controversial in South Korea where all able-bodied men aged between 18 and 28 must fulfill their duties as part of efforts to defend against nuclear-armed North Korea.

Four countries, including South Korea, Italy, Ukraine and Saudi Arabia, have submitted competing candidatures to organise World Expo 2030, according to the expo organizing body Bureau International des Expositions (BIE). The host country of the World Expo 2030 is expected to be elected next year.

In July, K-pop sensation BTS was named as the official ambassador for the World Expo 2030 in Busan.

With its upbeat hits and social activities focused on uplifting young people, BTS, which made its debut in June 2013, quickly gained international fame.