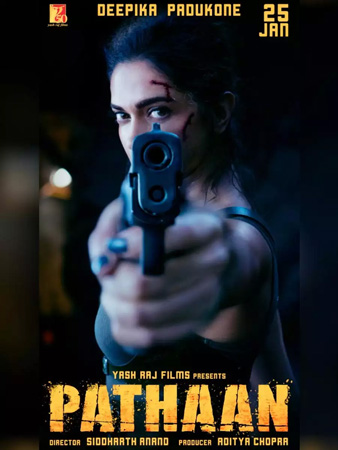 Earlier on Friday, news came out that Shah Rukh Khan’s Pathaan and Salman Khan’s Kisi Ka Bhai Kisi Ki Jaan’s teasers are going to be released together on the same date. As per the reports, the teaser of both the films is set to release this Diwali. Therefore, the fans are going receive a treat very soon. Officially, Kisi Ka Bhai Kisi Ki Jaan is slated to release all across the globe on the 30th of December 2022. Whereas, Pathaan will be releasing worldwide on January 25th, 2023. Siddharth Anand’s directorial film also features Deepika Padukone and John Abraham apart from SRK. Kisi Ka Bhai Kisi Ki Jaan stars Pooja Hedge, Salman Khan, Siddharth Nigam and Shehnaaz Gill. On the work front, Salman will be next seen in the film Tiger 3 opposite Katrina Kaif, while Shah Rukh has Jawan and Dunki lined up next, reported IndiaToday.