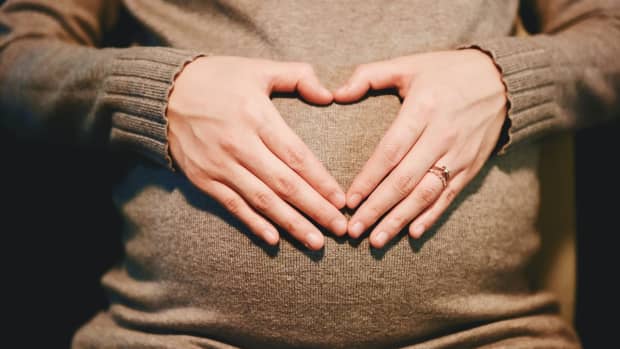 Japanese cabinet ministers on Friday approved the scrapping of a law that stipulates women pregnant at the time of divorce must wait 100 days before marrying again.

The law, in place for more than a century, does not apply to men and was originally intended as a way to aid the identification of the father who is financially responsible for a newborn baby.

Critics have campaigned for a withdrawal of the 1896 law — which had banned remarriage for six months until being revised in 2016 — calling it outdated and discriminatory.

The change will also remove a rule that grants parents the right to “discipline children to whatever necessary extent”.

The government will submit the revised civil code to the current parliamentary session that ends on December 10 and the change is expected to be enacted in 2024 if passed, local media said.

Japan consistently ranks low in the World Economic Forum’s annual Global Gender Gap report, which takes political empowerment into account as well as health, education and economic participation. In 2022, the country was placed 116th out of 146 ranks.

Two years ago, the government delayed an almost two-decade-old target for at least 30 percent of leadership positions in business and politics to be held by women.

A new five-year plan said efforts would be made to meet the target by 2030 instead of the end of 2020.