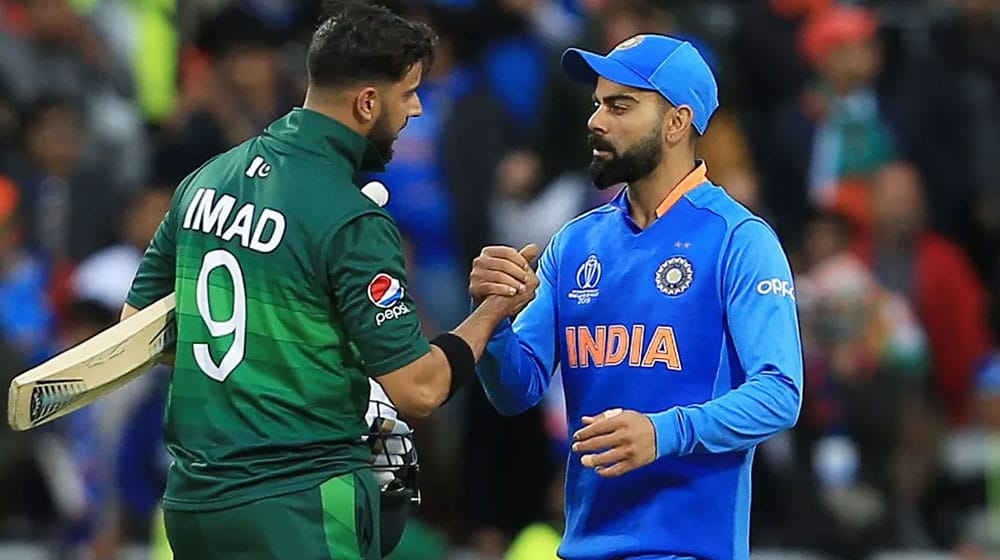 More than 600,000 tickets have been sold for the Twenty20 World Cup in Australia, officials said Friday, hailing big demand for a host of sell-out blockbuster games.

The global showpiece starts on Sunday at the preliminary stage, before the big guns join in on October 22. Seven Australian cities are hosting.

Australia’s opening match as defending champions against New Zealand, a repeat of last year’s final, will be played before a capacity crowd at the Sydney Cricket Ground.

The India-Pakistan fixture the following night is also a sell-out with more than 90,000 fans set to jam the Melbourne Cricket Ground after additional standing-room tickets were snapped up within 10 minutes.

Only a small number of tickets remain for the event’s opening match-day, which pits Sri Lanka against Namibia before UAE face the Netherlands at the 36,000-capacity Kardinia Park Stadium in Geelong.

“We’re delighted that we’re set to see big crowds for both the opening match of the event in Geelong this Sunday and the first weekend of the Super 12 stage in a week’s time,” said ICC T20 World Cup chief Michelle Enright.

“It’s going to be fantastic to see full stadiums for cricket in October.”

With excitement breweing ahead of the grandest mega tournament scheduled to take place next week, fans are eagerly waiting to witness their favourite cricketers in action.

Let’s take a look at the previous champions of the T20 World Cup ahead of the 2022 tournament in Australia from October 16 to November 13:

According to a statement released by the ICC, the title winners this season will receive a whopping US$1.6 million, while the runners-up will receive $800,000, which is half of the $1.6 million prize for the winners.

“The ICC announced that the winning side at the ICC Men’s T20 World Cup 2022 in Melbourne on November 13 would receive prize money of $1.6 million, with the runners-up guaranteed half the amount.”

At the end of the 16-team tournament that runs for nearly a month, the losing semi-finalists will each get $400,000 from the $5.6 million total prize pool.