I am going to miss collaborating with my favourite people: Rasika 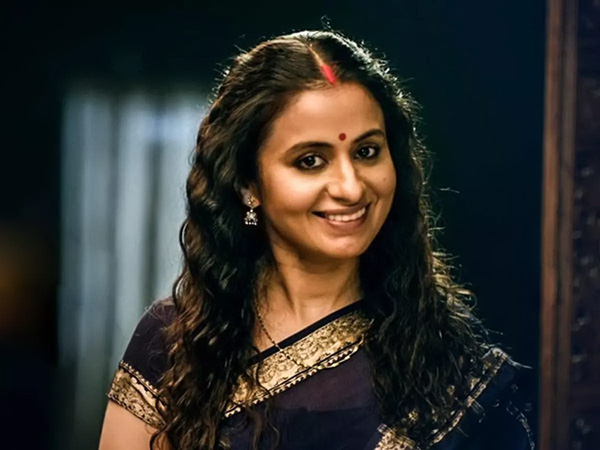 The show features seasoned actor Pankaj Tripathi as the ruthless mafia don and fan favourite Kaleen Bhaiyaa, Dugal as his wife Beena Tripathi, Divyenndu as his son Munna and Ali Fazal as a gangster Guddu Pandit.

Rasika Dugal, 37, said Beena Tripathi has turned out to be “one of the most interesting characters of my career”.

“The Mirzapur cast and crew are like family – it’s almost like we have seen each other grow over seasons. I am going to miss being on the sets of ‘Mirzapur’ and collaborating with my favourite people. And eventually, of course, I am so looking forward to the response and reactions this season will get from its immensely loyal fans,” the actor said in a statement.

Mirzapur turned out to be one of the successful Indian Originals since its debut on Amazon Prime Video in 2018, followed by the sophomore season in 2020. It also stars Shweta Tripathi Sharma, Kulbhushan Kharbanda, Vijay Varma and Isha Talwar, among others.

Rasika Dugal was most recently seen in Netflix show Delhi Crime Season 2, in which she reprised her role of Neeti Singh. She will next star in supernatural horror show Adhura, sports drama series Spike and feature film Fairy Folk.