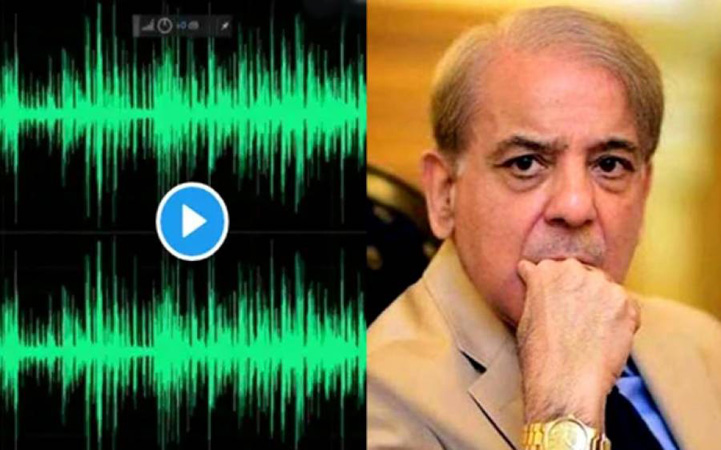 The issue of audio leaks seems to be far from being over as another alleged soundbite of Prime Minister Shehbaz Sharif has emerged on social media. In the latest audio leak, PM Shehbaz can be heard talking with an unidentified person on the appointment of his special assistants. The unidentified person can be heard telling PM Shehbaz that Economic Affairs Minister Ayaz Sadiq has communicated to him that the PPP is asking “shares” for SAPM as well. “Yes, Bilawal had spoken to me about it,” the PM responded. The person then tells the premier to look into the matter as the government already has to appoint “Zafar Mehmood and Mr Jahanzaib”, adding that he will share the final number of SAPMs with him later in the day. “Share the document, it’s not just PPP but others as well,” PM Shehbaz responded. However, the official then informs the PM that if PPP is accommodating then the JUI and MQM will also ask for shares. He added that the MQM is proposing the name of Malik Ahmed Ali, who had a “critical role” in the “deal”. “Who?” asked the premier. To which he was informed that Ali hails from Karachi.

On October 11, Interior Minister Rana Sanauallah said the culprits behind the audio leaks had been identified, adding that the modus operandi of stealing those sound bites was not bugging but telephone tapping.

What began as an alleged and potentially embarrassing audio leak seems to have turned into an all-out national security incident as a slew of audio recordings of conversations between key government figures – including Prime Minister Shehbaz Sharif, PML-N leader Maryam Nawaz and some members of the federal cabinet – were released last month. The content of the recordings appear to be informal conversations in the PM Office – as opposed to recorded phone conversations.