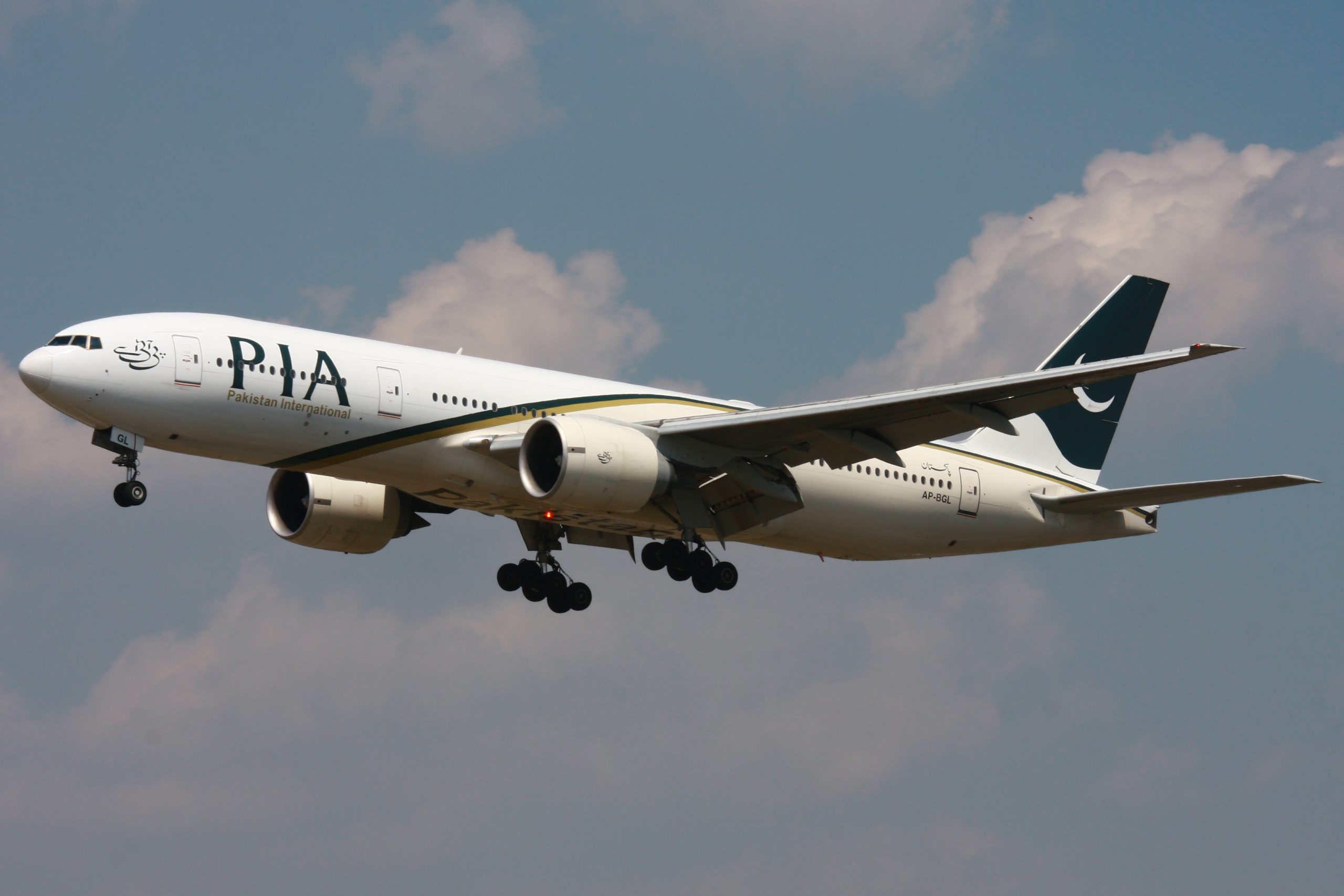 BEIJING: Pakistan International Airlines (PIA) is all set to start its direct weekly passenger flights on Beijing-Islamabad-Beijing route by end of October after an approval from the Civil Aviation Administration of China (CAAC).

At present, the national flag carrier is operating a weekly flight on Islamabad-Xian-Beijing-Islamabad sector. The PIA plane leaves Islamabad on Saturday and arrives in Xian on the same day. After disembarking all the passenger, the plane lands in Beijing on Sunday and leaves for Islamabad on Sunday evening.

However, considering Pakistan as the only all-weather strategic partner of China and shared interest and cooperation in various areas between the two countries, the CAAC has accorded approval to PIA to start direct weekly operation to and from Beijing, official sources told APP here on Thursday.

The CAAC has also asked the Pakistan Civil Aviation Authority (PCAA) to notify PIA to submit schedule filings for grant of timely approval. The Islamabad-Beijing-Islamabad direct passenger flight will facilitate passengers especially living in the Chinese capital including officials, traders and students.

The flight will also facilitate Chinese personnel working on different projects being completed under China-Pakistan Economic Corridor (CPEC) in Pakistan.

A passenger who intends to leave for Islamabad from Beijing Capital Airport said that PIA is expanding its flights network for China and is providing more options to Pakistani and Chinese travelers to directly reach in different cities between China and Pakistan.

It may be mentioned here that PIA has also been operating direct weekly passenger flights between Islamabad and Chengdu, capital city of China’s Sichuan province on every Wednesday since March this year.

Earlier, the national flag carrier had increased discount for students from 10 percent to 15 percent and an additional 7 percent discount on surcharge making a total of around 22 percent on the flights between Pakistan and China.

The students who are returning to China or planning to go back home after completion of their education could take benefit from the discount.