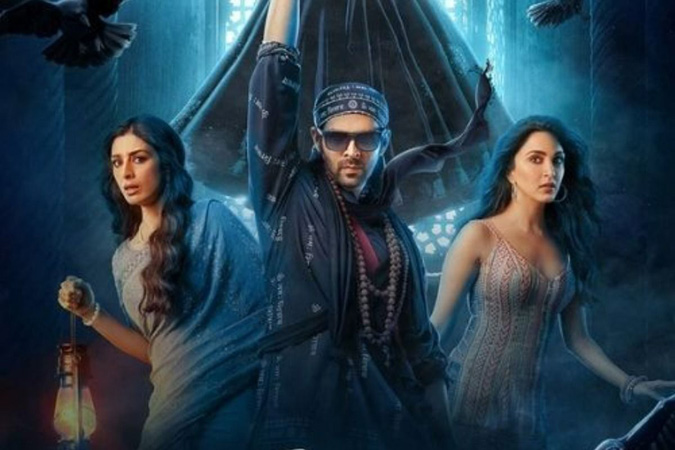 This year’s one of the most successful horror comedy films, Bhool Bhulaiyaa 2, the sequel of the highly acclaimed Bollywood franchise of the same name, is all set for its World Television Premiere on Sony MAX. Bhool Bhulaiyaa 2 stars Kartik Aaryan, Kiara Advani and Tabu in lead roles. The film was loved immensely by audiences during its theatrical release and is all set to captivate television audiences with the World Television Premiere on October 16, 2022, at 8 PM. The plot in the movie unfolds as Reet and Ruhan cross paths on an unexpected journey leading them to an abandoned mansion and a dreaded spirit that has been trapped for 18 years. What follows is a scary adventure and a tragedy turning into a comedy. The film is helmed by renowned director Anees Bazmee. Speaking of the World Television Premiere of Bhool Bhulaiyaa 2 on Sony MAX, Kartik Aaryan said, “As an actor, I crave to explore different facets of entertainment and working on Bhool Bhulaiyaa 2 has been a great experience. Playing with the horror-comedy genre is unique and I couldn’t have asked for a better team on this spookily humorous journey.