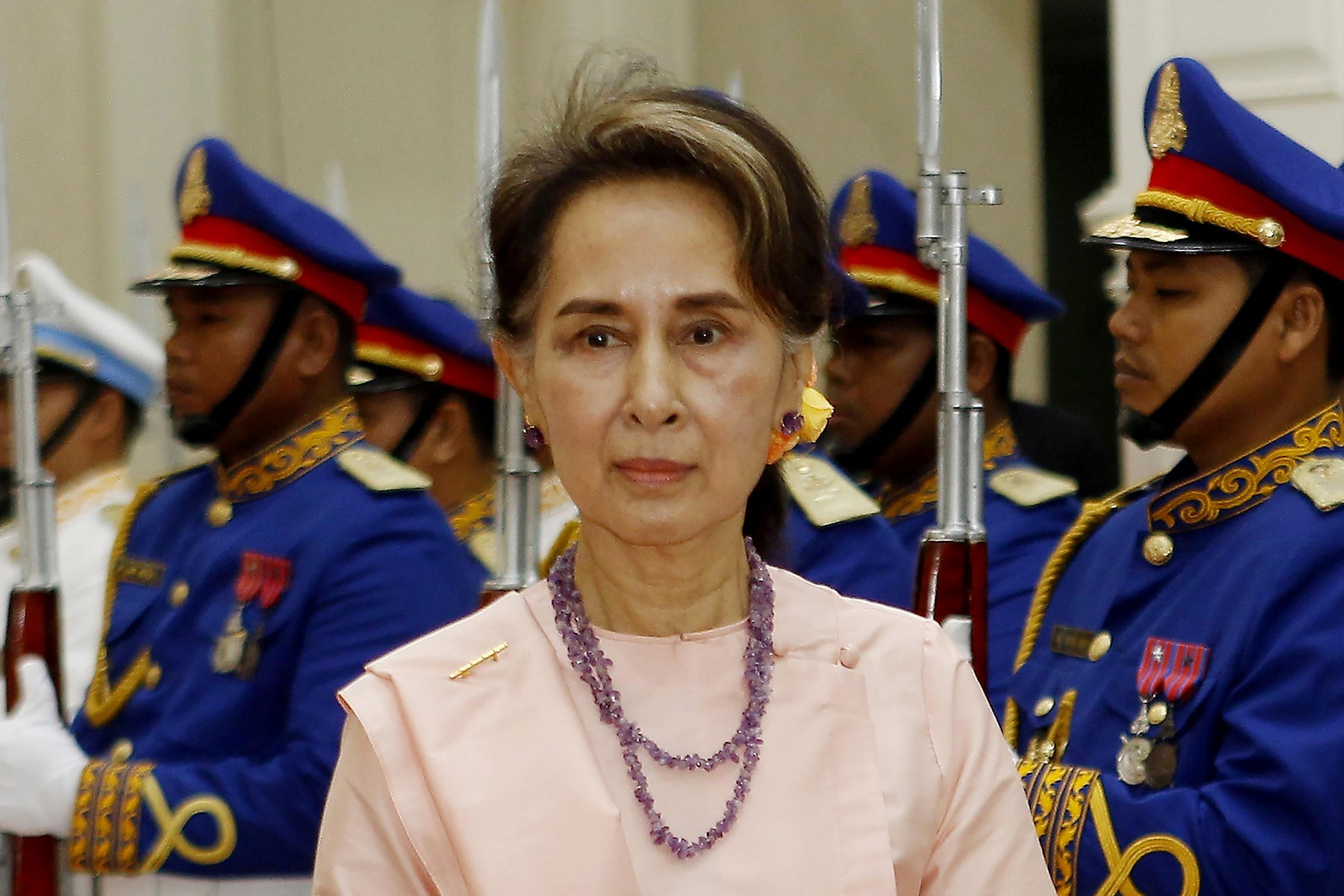 Myanmar’s junta sentenced ousted leader Aung San Suu Kyi on Wednesday to another three years in prison for corruption, a source with knowledge of the case said, taking the Nobel laureate’s total jail time to 26 years.

Suu Kyi, 77, has been detained since the generals toppled her government in a coup on February 1 of last year, ending the Southeast Asian country’s brief period of democracy.

She has since been convicted on a clutch of charges, including violating the official secrets act, electoral fraud and illegally possessing walkie-talkies.

In the latest case, the Nobel laureate was “sentenced to three years imprisonment each for two corruption cases” in which she had been accused of taking bribes from a businessman, the source said.

The terms will be served concurrently, the source added.

The businessman, Maung Weik, appeared in a video televised by a military broadcaster last year claiming he had given Suu Kyi $550,000 over several years.

Maung Weik — who was convicted of drug trafficking in 2008 — also said he had donated money to senior figures in Suu Kyi’s National League for Democracy government for the good of his business.

Suu Kyi — who denies all charges against her — appeared in good health and will appeal, the source added.

She is currently on trial for five other corruption charges. Each carries a maximum of 15 years in prison.

A spokesperson for Amnesty International on Wednesday slammed the trial as a sham that “cannot be taken seriously”.

A junta spokesman did not respond to a request for comment.

Journalists have been barred from attending the court hearings and Suu Kyi’s lawyers have been banned from speaking to the media.

In June, she was transferred from house arrest to a prison in the capital Naypyidaw, where her trials are being held in a courthouse inside the prison compound.

Suu Kyi has been the face of Myanmar’s democratic hopes for more than 30 years and was previously a political prisoner.

Since February 2021, she has once again been confined by the military, with her only link to the outside world now brief pre-trial meetings with lawyers.

Many of her political allies have also been arrested since the coup, with one chief minister sentenced to 75 years in jail.

The Southeast Asian nation has been in turmoil since the military seized power, sparking widespread armed resistance.

The junta has responded with a crackdown that rights groups say includes razing villages, mass extrajudicial killings and airstrikes on civilians.

More than one million people have been displaced since the coup, according to the United Nations children’s agency.

More than 2,300 people have been killed and over 15,000 arrested since the military seized power, according to a local monitoring group.