Ex-Australia captain Paine out cheaply on return from sexting scandal 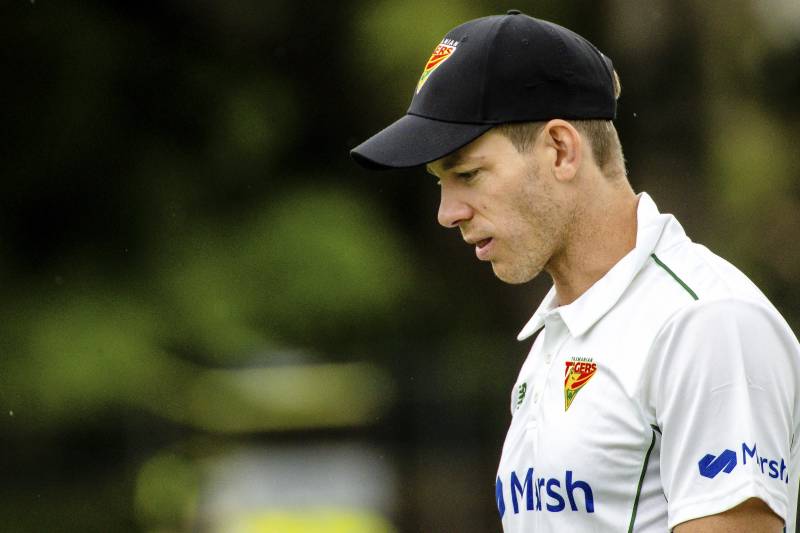 Former Australia captain Tim Paine was out cheaply Thursday in his first match since a sexting scandal ended his international career, with his return failing to inspire his state side Tasmania.

The 37-year-old quit as Test skipper last November on the eve of the Ashes campaign against England when lewd text messages he sent to a female colleague in 2017 were about to be made public.

A week later he took leave from all forms of cricket for the “foreseeable future” as the scandal took its toll.

But he never retired and Tasmania coach Jeff Vaughan declared him physically and emotionally ready to return this week.

“Physically he is probably in the greatest spot of his physical career,” said Vaughan. Emotionally he is sound.”

Paine strode to the crease at the Allan Border Field against Queensland in the Sheffield Shield to a warm welcome from a modest crowd.

But batting at seven, the veteran wicketkeeper lasted just 19 balls for his six runs, edging a short-pitched delivery from Gurinder Sandhu to Matthew Renshaw at slip as Tasmania slumped to 74-6.