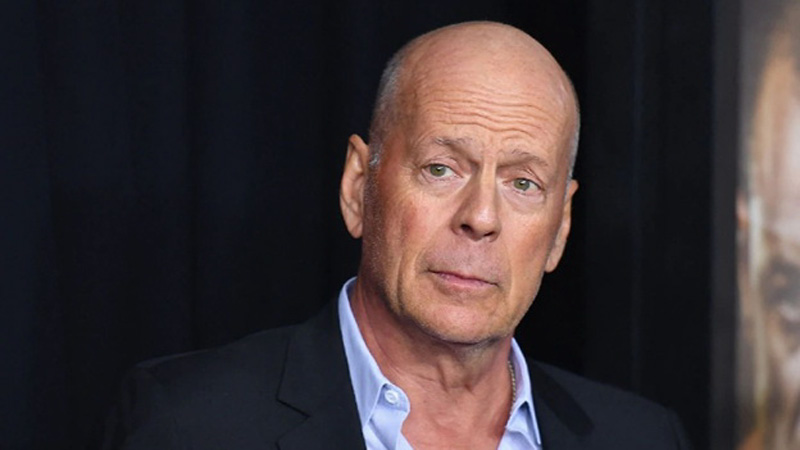 Last week, it was reported that Bruce Willis had sold the rights to his face to a Russian deepfake company called Deepcake and made history as “the first Hollywood star to sell his rights to allow a ‘digital twin’ of himself to be created for use on screen.”

According to Variety, while a “digital twin” of Willis was created by the deepfake company Deepcake to be used in an advertisement for the Russian telecoms company MegaFon, Deepcake does not own the rights to Willis’ image – or to his “digital twin.”

Willis’ representative told the outlet that “there is no partnership or agreement that exists between Bruce and Deepcake.” A spokesperson for Deepcake told Variety the same, adding, “The rights to Bruce Willis’ image [and] to his Digital Twin belong to Bruce Willis and to him only.”

As the report states, Deepcake is an AI-powered content creation platform that creates “digital twins” of celebrities using their likeness, but they do not maintain the rights over these “digital twins.” The spokesperson added, “One gets their own fully accurate ‘digital twin’ which may substitute them anywhere – on their own decision.”

According to Deepcake, the studio worked with MegaFon in August 2021 on an ad campaign starring Bruce Willis. The company did not work with Willis’ team directly and never entered into an agreement with him to use his “digital twin” for any additional purpose.

“Our engineers processed a dataset composed of 34,000 images of Bruce Willis and made his ‘digital twin’ for the series of MegaFon ads,” the spokesperson said. “Bruce Willis, whose bilateral contractual agreements with MegaFon remain unknown to Deepcake, appreciated our service and described it as ‘a very new and interesting experience’ in the official MegaFon press release.” “I liked the precision with which my character turned out,” Willis added at the time in the release. “[The advertisement is] a mini-movie in my usual action-comedy genre. For me, it is a great opportunity to go back in time. With the advent of modern technology, even when I was on another continent, I was able to communicate, work and participate in the filming. It’s a very new and interesting experience, and I thank our entire team.”