Three months extension in Umrah visa for all nationalities

TASHKENT: Saudi Arabia on Monday announced an extension in the Umrah visa for three months for pilgrims of all nationalities.

The announcement was made by Saudi Minister for Hajj and Umrah Dr Tawfiq Al-Rabiah during his two-day official visit to Uzbekistan.

According to Saudi Gazette, the pilgrims can now stay in the middle eastern country from one month to three months. The visas are issued through an online platform called ‘Nusuk’ making it easier for the pilgrims, said Al-Rabiah.

The new service was launched in November last year to facilitate overseas pilgrims in getting Umrah and visit permits for Holy Mosques in Makkah and Madina through mobile applications.

“In cooperation with Saudi Data & Artificial Intelligence Authority (SDAIA), the Ministry of Hajj and Umrah announced the launch of a new service that allows overseas pilgrims to get permits for Umrah and prayer in the Grand Mosque, as well as for visiting the Prophet’s Mosque through ‘Eatmarna’ and ‘Tawakkalna’ Applications,” Saudi Press Agency (SPA) said in a statement.

The ministry said that the service will be effective through the applications just after registering on the Saudi “Quddum” platform, it added.

The ministry urged all users of Eatmarna and Tawakkalna applications to take the initiative and update the two applications on their mobile app stores. 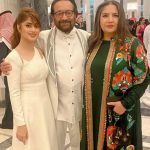 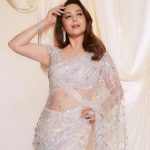 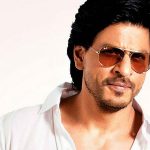 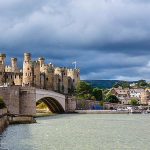 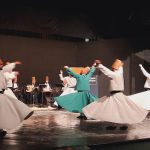