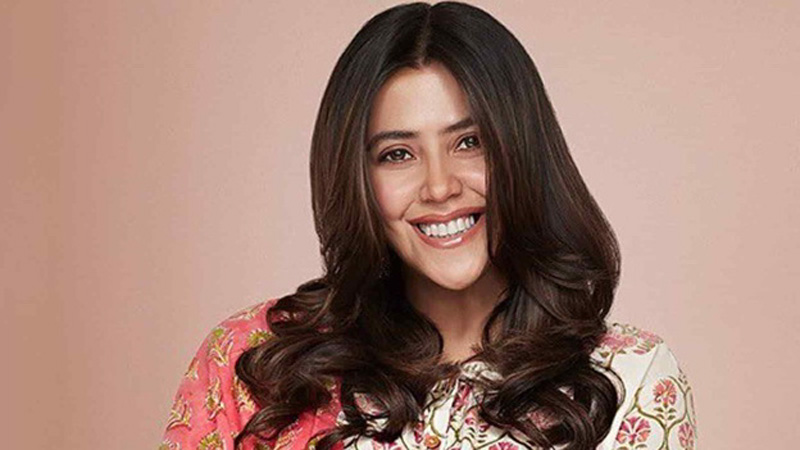 Reportedly, in a statement on Sunday, October 2, the lawyer representing Ekta said, “In the recent past, there have been news articles alleging the issuance of arrest warrants by a Magistrate Court in Begusarai, Bihar against Ms. Ekta Kapoor and Mrs Shobha Kapoor. These news articles which appear to have been made on the basis of alleged statements of the advocate for the individual who has filed the complaint are false and inaccurate as no arrest warrants have been received by Ms. Ekta Kapoor or Mrs. Shobha Kapoor.”

In the 2020 complaint, Shambhu Kumar alleged that the web series XXX season 2 had several objectionable scenes related to the wife of the soldier. “The series was aired on ALTBalaji, an OTT platform owned by Ekta Kapoor’s Balaji Telefilms Ltd. Shobha Kapoor is also associated with Balaji Telefilms,” said Hrishikesh Pathak, the advocate of Shambhu Kumar, as reported by NDTV. He added, “The court had issued summons to them (Kapoors) and asked them to appear before it in connection with the matter. They (Kapoors), however, informed the court that certain scenes in the series were removed after the objection. But they did not appear before the court following which the warrant was issued against them.”