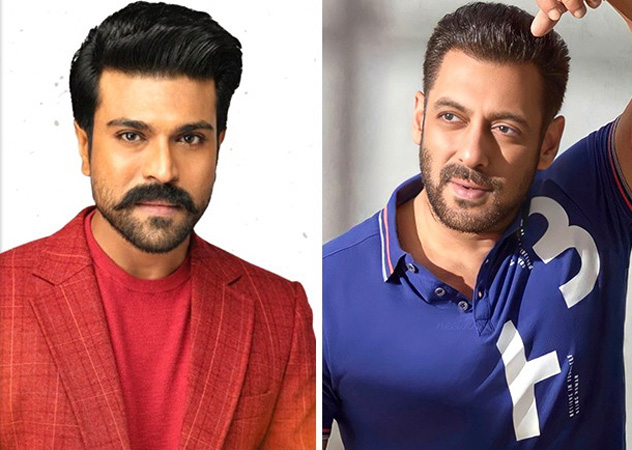 Salman Khan is currently busy with the shoot of Kisi Ka Bhai Ki Jaan. He recently confirmed that RRR actor Ram Charan is doing a cameo in the film. The actor, who is currently hosting Bigg Boss 16, said at the GodFather trailer launch in Mumbai that Charan wanted to be a part of the film.

I thought he was just kidding, so I said we will talk about this tomorrow. And the next morning he got his vanity van, he even got his costume. He was there before us. So I asked him, ‘what are you doing?’ To which he said I just want to be here,” Salman said on Saturday.

Salman recalled, “That’s how he came into the film and we had a great time shooting.”

It is produced by Salman Khan Films and promises to have all the elements. Kisi Ka Bhai Kisi Ki Jaan is slated to release at the end of 2022.