Maya Khan gives reasons for her disappearance from the industry 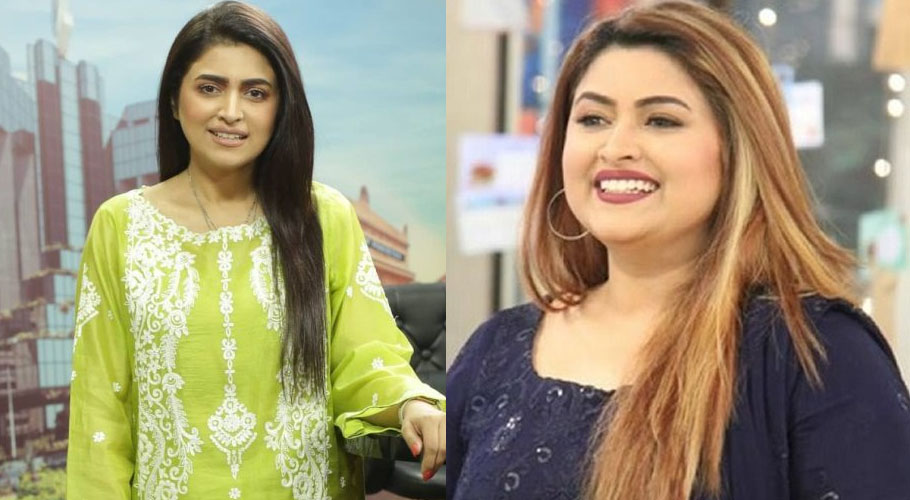 Maya Khan, a Pakistani television host, disclosed that she disappeared from the media as a result of a very difficult period in her life, which included the death of her brother from cancer, the end of her marriage, and her involvement in global controversies.

Maya stated that she wished to abandon everything, including her career, so she disappeared from our screens. Later, she appeared on a news channel after undergoing a remarkable physical transformation.

Maya Khan began her career as a child actor on Radio Pakistan and PTV many years prior. She began working in various shows on various private channels. Maya Khan is one of the prominent figures who have risen to the top of the morning show industry since the fad for such programmes first took off.

The host added that she recently remarried another individual, and she immediately realized that she had made a mistake.

As a guest on G Sarkar, Maya revealed that her life tragedies caused her to withdraw from the media following the death of her brother to cancer, a very bad divorce, and her involvement in numerous major controversies in her career, which culminated in her disappearance from the public eye. People were obviously curious about Maya Khan’s whereabouts until she returned with a drastic physical transformation and began hosting a morning news programme.