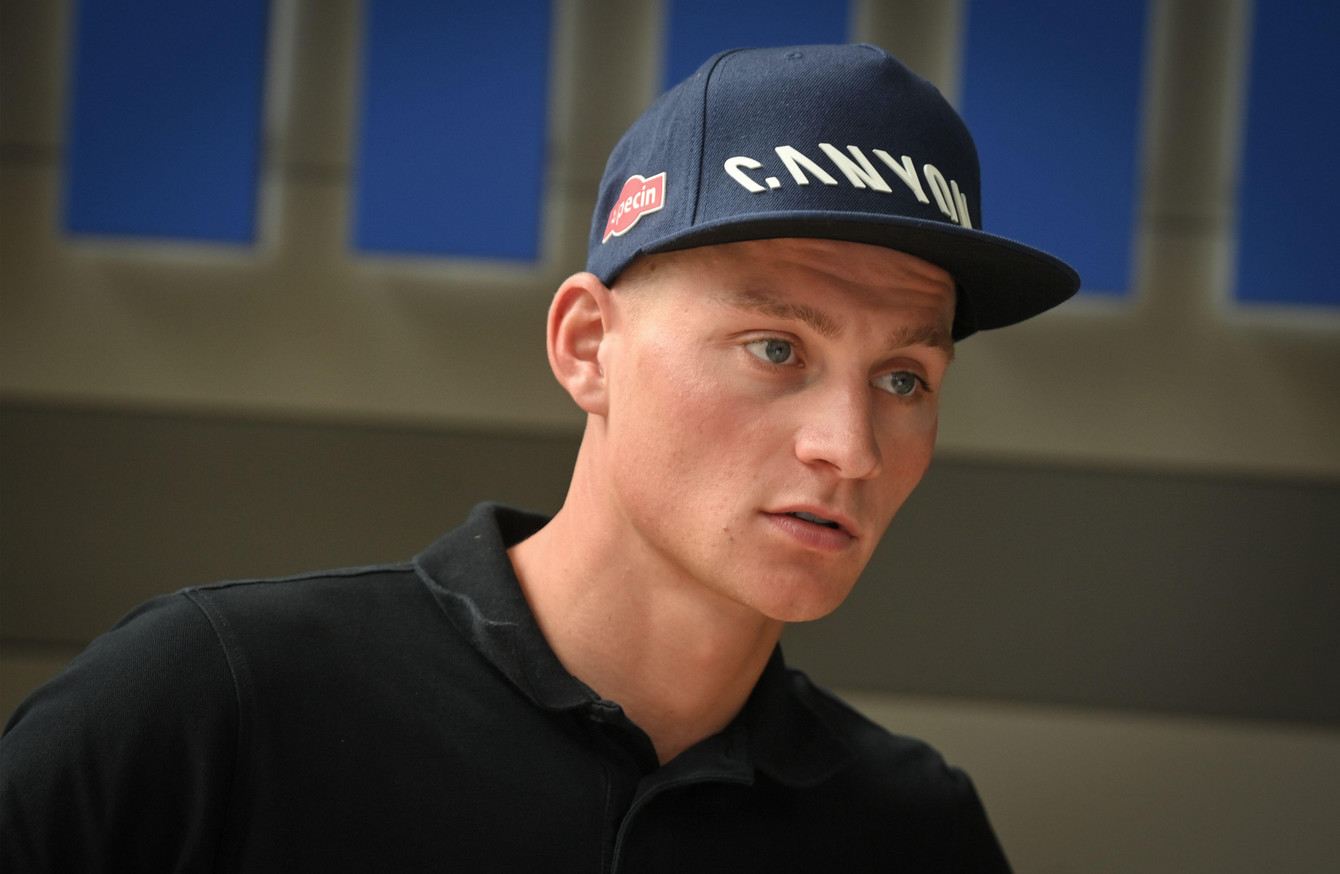 The 27-year-old was detained on the eve of Sunday’s elite road race at the world championships in Wollongong, where he was among the favourites.

Van der Poel, who has won a stage on the Tour de France, was due in Sutherland Local Court on Tuesday but pleaded guilty on Monday and was fined Aus$1,500 (US$1,000), according to a court statement.

He is reportedly on his way home to the Netherlands. Police alleged that a 27-year-old man had a verbal altercation with two girls aged 13 and 14 on Saturday evening and pushed them “with one falling to the ground and the other being pushed into a wall causing a minor graze to her elbow”.

Van der Poel was charged with two counts of common assault. The court statement said he was fined Aus$1,000 for one charge and Aus$500 for the other. Van der Poel started the 266.9 kilometre (165.4 mile) race around the coastal city of Wollongong south of Sydney on Sunday, but retired in the early stages.

Belgian broadcaster Sporza said it spoke to the rider before the race began and he told them: “It’s true, yes. “There was a small dispute. It was about noisy neighbours and they are quite strict here.” Christoph Roodhooft, a director of his Team Alpecin-Deceuninck, said Van der Poel was shattered.

“He didn’t sleep all night and was mentally a bit broken as well,” he told reporters on Sunday. Van der Poel has enjoyed a strong season with wins at Dwars Door Vlaanderen and the Tour of Flanders, third at Milan-San Remo, fourth at Amstel Gold Race and ninth at Paris-Roubaix.