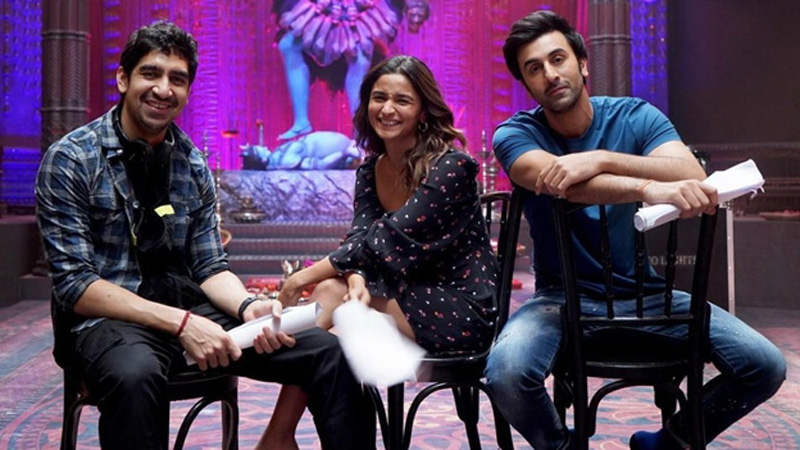 Ayan Mukerji has promised ‘better dialogues’ in Brahmastra Part 2: Dev after receiving criticism and trolling over the dialogues in Part 1: Shiva. Many viewers of Brahmastra said on social media that the dialogues, which used both Hindi and English languages, sounded awkward in the mythological film. Some also made fun of how Alia Bhatt’s Isha keeps taking Shiva’s name throughout the film.

Ayan Mukerji has taken the criticism sportingly and wants to give fans better dialogues in the second part of the film. He made the comment as he spoke about the three-year gap between the first and the second part of his planned trilogy.

He told Sony Music India, “Look at Baahubali, 2 years pass just like that. We have a very big country, I think it will take six months just for everybody to see Brahmastra. It would have been amazing if we could have given you Brahmastra 2 next year. I would have loved it, it would have been great for me.”

Ayan had previously explained at a press conference that he and dialogue writer Hussain Dalal, who also co-wrote the dialogues of his last film Yeh Jawaani Hai Deewani, wrote these kinds of lines for Brahmastra as the leads Shiva and Isha are ‘modern contemporary characters.’

Ayan also revealed that it was he, who made Alia’s Isha say Shiva’s name again and again, as it is a personal habit of his.

He told NDTV, “When I talk, I keep taking people’s names a lot, this is my habit. So that stayed in the script and came in the film as well.”