Sarwat reveals an interesting cosmetic secret about Mehwish and Kubra 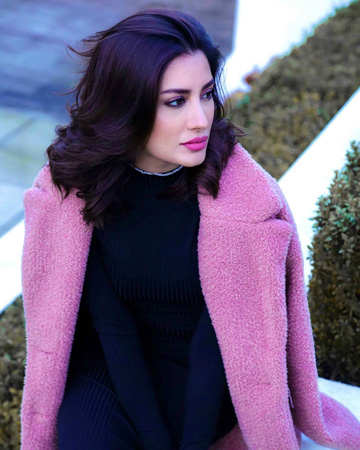 Recently, on Samaa TV show, Sarwat Gillani revealed that she had undergone the same number of cosmetic surgeries as other famous Pakistani actors.

On Tuesday, Sarwat Gillani appeared on the Samaa TV show Super Over. The show host, Ahmed Ali Butt, asked her if the female actors in the industry have come to Gilani’s husband for plastic surgeries.

While responding to the question, she said, “If I had known this, I would have visited their houses, but my husband is a professional surgeon. He does not tell me about which heroines get their cosmetic surgeries from him.”

She further added, “When a girl or heroine does not get a second appointment, then I know that yes, they are visiting Fahad for surgery.”

She also admitted that her husband did not perform any surgeries on Kubra Khan and Mehwish Hayat.

Butt asked the Joyland actor that how many times she had gone under the knife, to this, she replied humorously that Fahad has performed as many surgeries on her as on other famous Pakistani actors.